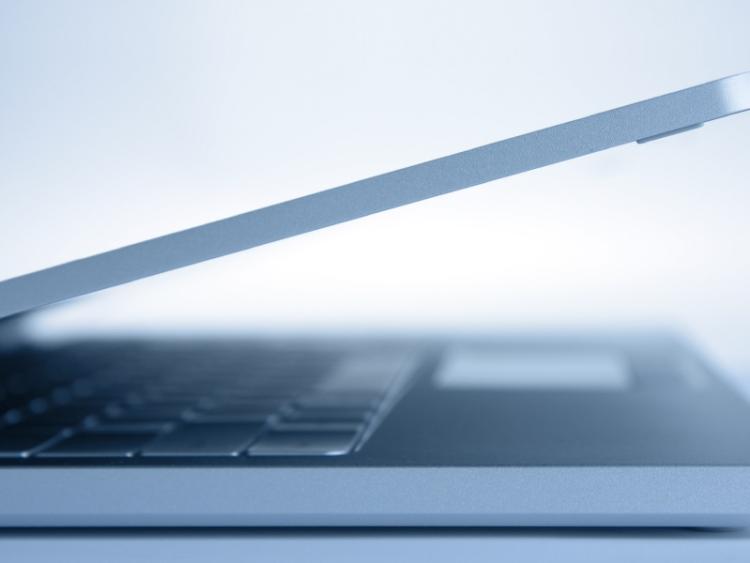 Nine out of 10 adults believe technology and hand-held devices are making children today less active than when they were young, a new survey to mark this weekend’s Aldi Community Games August National Festival has revealed.

The research also found that six out of 10 adults (62%) feel that children’s diets are less healthy than 50 years ago, with 73% stating children today are less physically active.  This is despite almost seven out of ten (68%) people believing there is more opportunity for children to get involved in sports in the community today then there was 50 years ago, with the figure increasing to 76% for the over 50s surveyed.

Commissioned to celebrate the 50th anniversary of Community Games this year, the survey examined views on health, exercise and community participation, with an emphasis placed on the opinions of adults aged 50 years and older.  Aldi Community Games August National Festival takes place this weekend (19th-20th August), with some 4,000 children travelling from around Ireland to the Sport Ireland National Sports Campus at Abbotstown in Co. Dublin to take part.  The festival brings together the regional champions in friendly competition across a wide range of sporting and cultural activities, individual and team sports such as indoor soccer, handwriting, the long puck and modern dance.

Commenting, Finbar McCarthy, Aldi Ireland’s Group Buying Director, said: “Aldi Community Games is an integral part of Irish society that has touched the lives of millions of young people in towns and villages across the country.  Our survey found that half (51%) of all Irish adults have participated in Aldi Community Games at some stage over the last 50 years.”

“All of the 160,000 children who took part in local and regional events this year, and those who will participate in the August National Festival this weekend, have benefitted physically and socially from taking part. However, our survey found that 73% of adults believe children are less active today than when they were children.  Aldi Community Games is more relevant and important than ever and through our sponsorship we hope to ensure that more children and communities have the means, the opportunity and the encouragement to lead active and healthy lifestyles.”

“This weekend’s August National Festival is the culmination of months of hard work for thousands of youngsters. I would like to wish everyone taking part good luck, and to thank all the volunteers whose time and dedication make Aldi Community Games such a success.”

Over the past 50 years more than five million Irish children have participated in Aldi Community Games, with the research finding that half (51%) of all adults in Ireland today have taken part.  Two out of three of those who participated (65%) said the experience encouraged them to get their children or grandchildren involved in community activities.

91% of adults surveyed felt it was important or very important for children to be involved in a community club or activity like Community Games. The reasons why adults felt children should get involved varied, with 33% stating it was for general fitness, 33% for mental wellbeing, 25% to make friends, and 11% to combat obesity. The over 50s were more concerned about general fitness (36%), while the under 30s stated it was more important to make friends (39%).  Despite the perceived importance of participation, less than half of those surveyed (46%) believe more children participate in sports and community activities like the Community Games today than when they themselves were children.

Looking back on their childhood, one in three (34%) adults said they enjoyed and took part in sports as a child, encouraging them to continue to participate as an adult, highlighting the importance of laying the foundations for active and healthy living early in life.

John Byrne, Aldi Community Games CEO commented: “Our research found that 90% of people accept that technology is making children less active today than in years gone by and that 62% of people believe children’s diets are less healthy than 50 years ago. Our focus has always been geared towards giving young people the tools to lead a healthy and active lifestyle.  In the modern world, it is more important than ever to engage children from an early age and provide them with as much opportunity as possible to get involved in physical activity and their communities.”

“2017 is a significant milestone for Aldi Community Games as it is our 50th birthday. We have achieved a hugely successful year, with over 160,000 children taking part in sporting, arts and cultural events in 575 communities across the country.  More than 200 scheduled regional events took place, supported by 20,000 dedicated volunteers.  I have no doubt that this weekend’s National Festival will be a fantastic finale to this year’s Games and that all the athletes taking part will represent their counties proudly.”

Aldi Ireland launched a new three-year partnership with Community Games this year, that has seen Aldi provide a significant six-figure investment to become its title sponsor.