Farming with allergies and lots more besides

Lorna Sixsmith is an author and farmer on her ancestral farm at Garrendenny, on the Laois Carlow border. 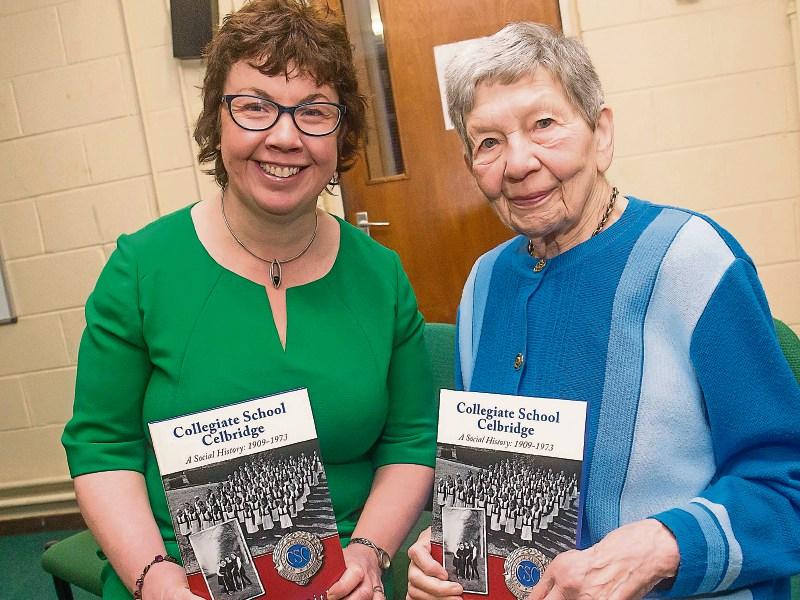 You were wondering how I managed on the farm with my allergies.

I'm allergic to loads of stuff: dust mites, straw, animal hair, hay, grass pollens, pine trees, dairy products, not great with gluten, even rain has affected my eczema if say I got caught in rain when running or hot.

Obviously, there's loads of allergens on the farm and I can't hide myself away in a glass cage.

I take a strong anti-histamine daily. My skin is very dry so needs a lot of moisturiser and if eczema does flare up, I use a steroid cream.

When we first moved up to the farm in 2005, there were a lot of tall pine trees in the back and side garden. We had planned to cut them down in any case as they made the house very dark but it wasn't the first priority. My eczema flared up and I was taking up to 8 anti-histamine a day, it was ridiculous but we didn't know why.

It was a few months later when someone mentioned to me that a man near Tullow was still seeing people occasionally and could tell what they were allergic to. I had gone to him when I was about 16 and found out about the dairy products, grass pollens etc then. We made an appointment and discovered the problem was the pine trees so cutting them down became the priority. White bread and other products containing gluten weren't great for me either.

There are some jobs I can't do: I can't bed the calves with straw. I can't even be in the shed when they are being bedded. We couldn't have pets in the house although the dogs are allowed into the scullery. I can have cow’s milk if cooked e.g. in rice pudding or custard but in moderation. I manage okay with chocolate! May is my worst month because of the grass pollens so I use eyedrops in my eyes too.

Last autumn my eyes really flared up to the extent that they were really really swollen and I couldn't work out why. The cows were in at night so I was wondering if it was the lime I was putting on the cubicles although it hasn't affected me before. I stopped doing a few farm jobs for a couple of days as I had to give a talk and looked like Harry Potter after Hermione put that spell on him to distort his features. Then, I was giving meal to the bulls and bullocks by getting a couple of buckets of ration and throwing it down in the feeding passage in front of them.

As the first bucket of ration hit the ground, my eyes immediately started to itch and I knew what it was. As there were no molasses in that ration mix, it was quite dusty. I haven't done that job since! for the most part though, I manage okay. I know what I'm really allergic to and what I can tolerate.

Thankfully, Will and Kate are both fine in terms of allergies, both healthy. However, when they were introduced to solids at six months, both showed some signs of rash so it was a case of bringing them to a kineologist to find out what they were allergic to.

I also brought them to a 'quack' who rubbed their backs and above their eyes to release fluid in their glands and it definitely helped too. I do have a section in the book on old cures etc btw.

When Kate was about 8 months old, she had a really hungry stage and I was tired with the breastfeeding so decided to try her on soya formula. She took 2 ounces for me and went to sleep. 2 hours later she woke screaming and she had colic and gut ache for 3 days - from just the 2 ounces. Needless to say, the formula was thrown out and I relaxed about the breastfeeding. With occasional visits to the kineaologist and 'quack' for a couple of years, they both grew out of the allergies.

If you need to know anything else, just ask.

BTW, the world and his wife, in terms of farmers, seem to be talking about recovering from depression / experiencing mental health at the moment.

I don't want to get bogged down in it really (had depression 2009/2010) but I suppose if it did come up, I'd be happy talking about the positive side of it, in that, the huge silver lining of having depression is that once you are better, you really appreciate the beauty in the ordinary, and it's lovely to wake up every morning feeling content and looking forward to the day ahead.

I think I appreciate it much more and don't think I'd take those emotions for granted again but really appreciate them for what they are.