IT'S JUST A PHASE: 'I can't help feeling like I'm a maid' 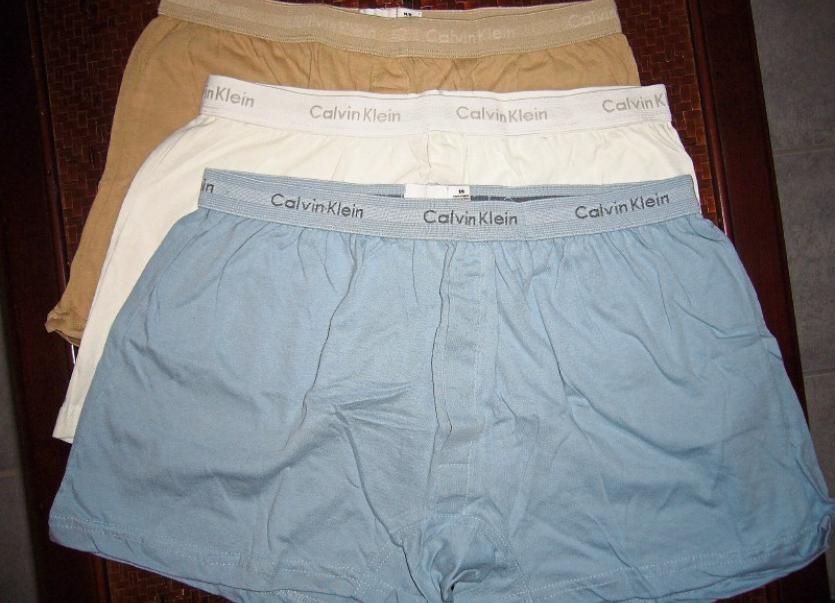 Last Thursday a friend of mine wished her husband a happy birthday on Facebook, which of course is a very normal thing to do in this day and age. However, she signed off her post with ‘may this also be the year you reacquaint your boxers with the washing basket’.

It made me laugh so much, number one because it was so tongue in cheek and secondly because I can relate so much. It appears that Daddy Chambers also does not know where the washing basket is!

I have a great husband who goes out to work everyday to provide for his family. I’m really grateful, however, since I became a stay at home mum over a year ago I can’t help feeling like I’m a maid!

I’m quite happy to be at home and take on the vast majority of the household chores. I cook, I clean, I get the laundry done, I dust, I hoover and mop floors and I do the grocery shopping amongst many other things. I’m fine with all that.

However, what I’m not fine about is constantly picking up crap that other people have left lying around the place. And when I say constant, I mean constant.

I expect it from the kids to be fair and when I do remind them to go and pick their stuff up they actually do it. They might moan about it but they get it done, usually before bedtime when they are tidying their rooms.

And when they don’t do it, neither do I and I then let the dog eat their Lego on the floor and then tell them I told you so when they start to moan about it!

Their father, however, is an adult and I don’t feel like I should have to tell him to pick his s*it up off the floor. And when I do I just get accused of being a nag anyway! I’m not just talking about jocks either. No, there’s a whole lot more to it than that.

Every evening during the week I have his dinner ready. Myself and the kids always eat before he gets home but his plate is always on the worktop for him to have when he gets home from a hard day at work.

The problem is, the plate remains on the worktop long after his pork chops are in his stomach. Sometimes he may move the plate from the island and place it in the sink but rarely to the dishwasher, which happens to be just under the sink by the way!

I will admit that I have very high standards when it comes to having things in their place but having been living with me for a decade now, you’d think he would both know that and accept it.

Like my friend, I also have to deal with the jocks flung on the floor on his side of the room. I tried really hard to be stubborn and leave them there and for a while I succeeded.

However, this didn’t seem to bother Daddy Chambers all that much but it bothered me. It bothered me a lot. Having four or five pairs of dirty jocks lying on my lovely carpet simply freaked me out and I crumbled, picked them up and put them where they were supposed to be; in the bloody washing basket.

At the weekends, when we can, we like to give each other a lie in. I normally get to lie in on a Saturday and I get up and let him sleep on on a Sunday. I love a lie in. Who doesn’t?

However when I get up feeling refreshed, I quickly go to feel frustrated because the house looks like a war zone. Pots and pans everywhere, cup everywhere, the kids breakfast bowls still on the island and half the breakfast smeared all over it and God knows what else.

So then I have to roll my sleeves up and delve into sorting that all out. I swear, sometimes it’s just easier for me to get up with the kids on my own.

When I do get up with them, I’d often have a wash on, finished and hung out; I could have the stove cleaned out and set for the evening; the kids dressed and the kitchen cleaned. Well I’d at least have the breakfast bowls in the dishwasher!

He also comes in the door and flings his shoes off and you can hardly get into the house without tripping over them and don’t get me started with him leaving his socks on the sitting room floor every night.

He must think the glass of water he takes to bed every night magically makes its way to the dishwasher and speaking of the dishwasher, I really, really wish he’d think to empty it every now and again.

Folks I could literally go on forever and ever on this subject but the more I type the more thick I get so I’m going to stop now.

May I also point out that I also pick up after the dog who, every so often, thinks it’s a good idea to take a dump in the house. At least he looks cute and doesn’t speak, which is more than I can say for Daddy Chambers!