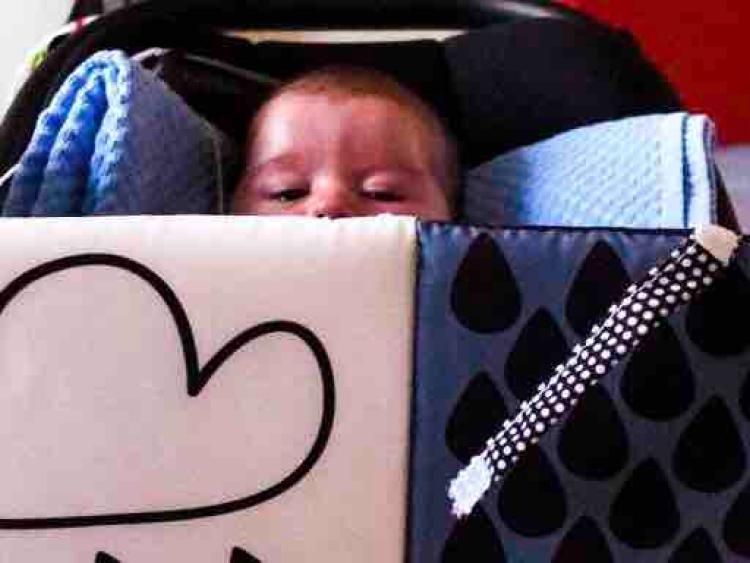 A baby boy from Laois is continuing his battle for life despite serious heart problems, while his local community continues to rally in support of him and his parents.

Little Conor Grehan was born on September 14, 2020, and for the short few months of his life since he has been a patient of Our Lady’s Children’s Hospital in Crumlin.

He has already two heart conditions, Tricuspid Atresia and Hypoplastic Right Heart Syndrome. Conor has already undergone several surgeries but will need open heart surgery to give him a chance at normal life.

His young parents are landscaper Dan Grehan from Mountmellick and Marie Kennedy from Wexford, a recent college graduate.

They learned during the pregnancy, while Marie was in her final year and while the Covid-19 pandemic was in full swing, that all was not well with baby Conor. 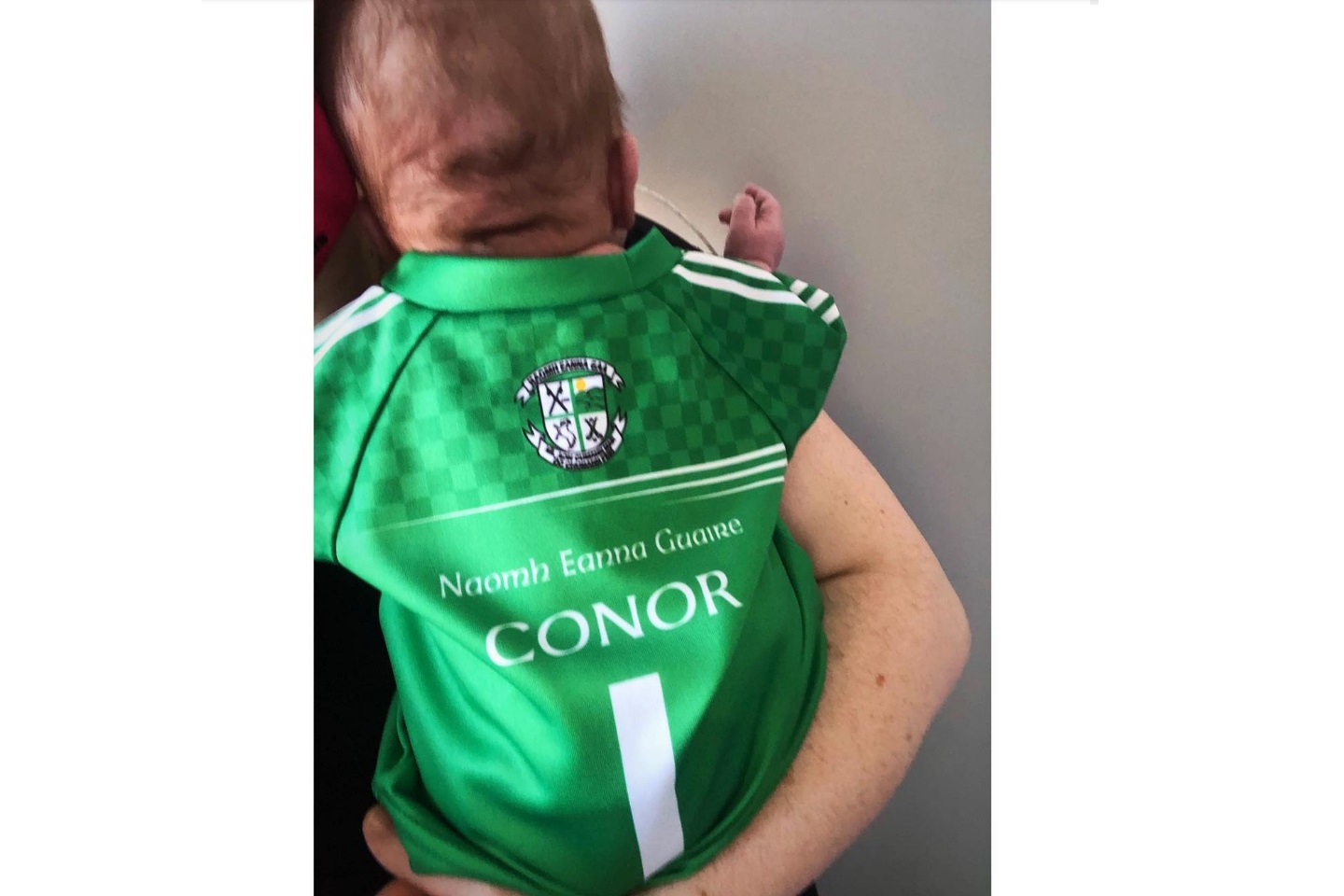 “It was pure fear all through the pregnancy, to be honest,” Dan told the Leinster Express.

“We knew the diagnoses from 24 weeks, and they explained the stages of what might happen. We were told from the outset that they didn’t know if he would breathe when he was born. When he started to cry the whole world lit up around us,” he said.

He explained what the diagnosis means for their baby.

“In layman’s terms, Conor only has half a heart. It’s too small to be of any use. They need to replumb it, to make a second side with tubes,” he said.

Tiny Conor has had two cardiac cath labs, with the third one pending. He has had three stents put into his little heart and an operation to insert a BT shunt. The next surgery he needs is one of the biggest; open heart surgery known as The Glenn procedure, which it has been confirmed he can have.

He is tube fed since he was born, and is also on oxygen and a tube to monitor his stats.

“Of his sixteen weeks of life so far, ten or eleven have been spent in intensive care, every time he gets a turn he goes back in. He has had maybe four of five days when he was off all oxygen. He is good at the minute. We are able to have him out for cuddles,” Dan said in January.

“He will need another procedure at six or eight months, and then open heart surgery, on a bypass machine. Then at age two or three he will need a Fontan procedure. After that hopefully, it will be the end of it,” Dan said.

In the first few weeks, they were able to alternate the days they spent at Conor’s side, but with tighter Covid -19 restrictions, Marie now spends all week there, and Dan takes over at the weekend, so Marie can go back home to Wexford to rest.

Conor’s godmother Joy Quigley launched an online fundraiser on January 15 to relieve some financial pressure from the couple.

"Due to more recent restrictions due to COVID-19, they can no longer alternate the parent that stay with their child each day, meaning both Marie and Dan are suffering with loneliness, anxiety, fear, stress, exhaustion - not to mention the overwhelming financial burden they are now going to face as two young parents.

"I have created this GoFundMe page to reach out to you and ask for your help. As we've often proved time and time again, together we can do anything! So please, let's stick together and help little Conor on his journey. Please donate anything you have to spare, nothing is too little or too large and will be greatly appreciated to help Conor's parents pay for his life saving treatment. Thank you so very much!," Joy said.

Dan and Marie are hugely grateful.
“We want to thank everybody that’s donated, they have all been fabulous. The power of people and of social media is unbelievable especially in the times we are in.

Dan also thanks Joy for her support.
“Joy has been absolutely fabulous to us. She lives in Dublin so she comes to the hospital and Marie goes out to her for a chat and that gives her a little break. Marie has been amazing. Even with the hard pregnancy she managed to get a 2:1 in her degree.

He admits it is a stressful time.
“You just have to cope. It is hard, but in a way, we’ve never known a healthy baby, we’ve just adapted. It is a constant slog. But to get in for a cuddle with Conor on a Friday night makes working all week bearable,” he said.

Mountmellick GAA Club has launched a 500km collective walk/run in aid of Conor to take place on the weekend of February 13 and 14, appropriately Valentine's weekend when hearts are on everyone's mind.  See that story here.