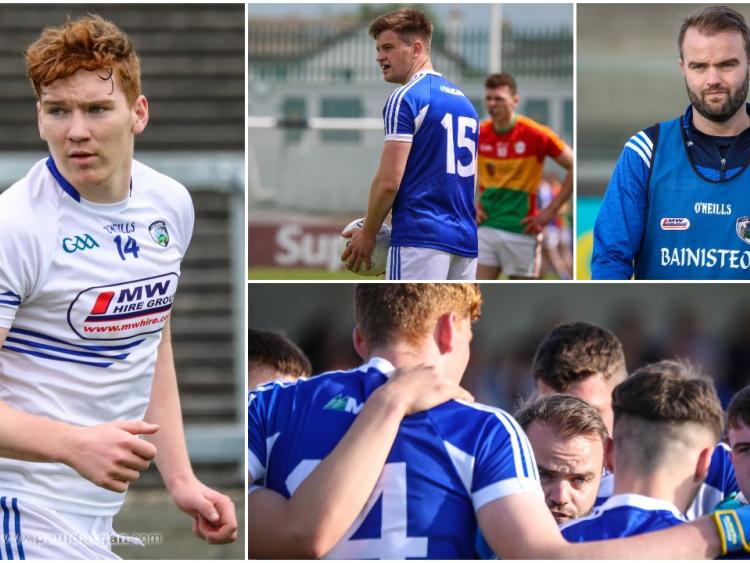 The Laois U-20 footballers will contest the Leinster final against Dublin in tomorrow's showdown in Tullamore, Laois' first at this grade in a decade.

Billy O'Loughlin's side defeated the 2018 All-Ireland champions, Kildare, in the preliminary round before going on to beat Westmeath after extra-time in the quarter-final at TEG Cusack Park. They secured passage to the final with a confident display against Meath in the semi-final against Meath last week in O'Moore Park.

A large Laois crowd is expected to travel to Bord na Mona O'Connor Park on Friday evening to support the team, but for anyone that can't make it there is some good news - the final is set to broadcast the final live on TG4.

Throw-in is set for 7.30pm in Tullamore with TV coverage due to commence at 7.15pm. Prefer to listen to the game? Midlands 103 will be doing live commentary on the game either.