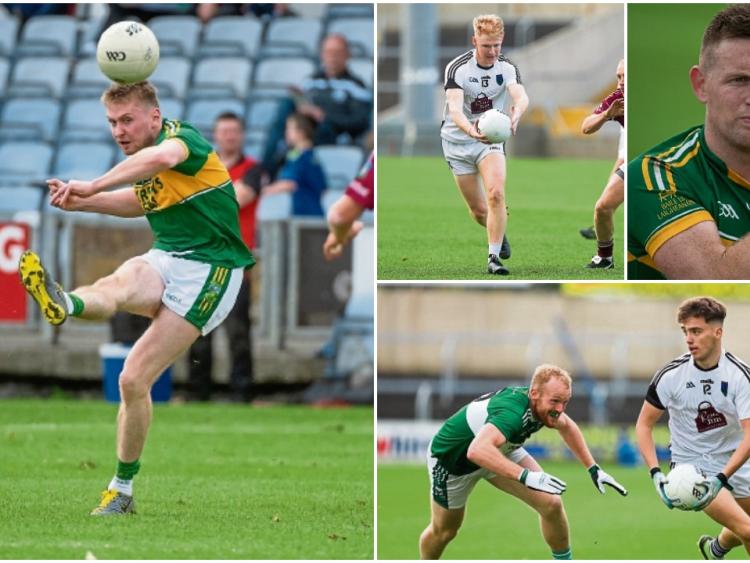 These pair have played the same two teams, Portlaoise and Arles-Kilcruise, in different rounds to get to this stage. Only one of the teams have shown solid form though, and that's the newcomers Courtwood.

It didn't look like that was going to be the case about a month ago when Ballylinan and Courtwood clashed in Stradbally to play the Division 1B decider. Inspired by in-form forward Cathail Dunne, Ballylinan ran out eight point winners on that occasion.

While Courtwood were missing some key players that day due to county commitments, so were Ballylinan. Kevin Byrne and Seamus Lacey were involved with the Laois U-20's, while their main scorer down through the years, Gary Walsh, was playing his football over in America.

Ballylinan will be without Ciaran Farrell who is suspended after receiving a red card in the Arles-Kilcruise win, while Andy McEvoy limped off that day as well and is a doubt.

Ballylinan were seen as a dark horse coming into this championship by some, but they haven't been worthy of that tagline from their displays so far.

They fell to a heavy fourteen point defeat at the hands of The Town, even though they played with an extra man for most of the contest. They were expected to have enough to deal with an ageing Arles-Kilcruise outfit, but Ballylinan were barely got through that, requiring a replay and a late goal to see them through.

Courtwood have enjoyed a far more productive championship thus far. They romped past the same Arles-Kilcruise side in round one, scoring 4-14, with all bar one point of that total coming from play.

When it was announced that Portlaoise were next for the reigning Intermediate champions though, many expected Courtwood to be on the wrong side of a double-digit defeat.

However, they performed as a unit, and got within six points of Portlaoise. They were only trailing by three with not long to go as well, but a goal from Ronan McEvoy stemmed Courtwood's momentum in the end.

All form lines would point to a Courtwood victory, but it will be intriguing to watch how they deal with two very physical forwards that can bully opposition in Cathail Dunne and Gary Walsh.

Barry Donnelly and Mark O'Halloran will most likely be tasked with keeping them under wraps, and if they can limit them to some degree, Courtwood have the fitness and legs to pull through.