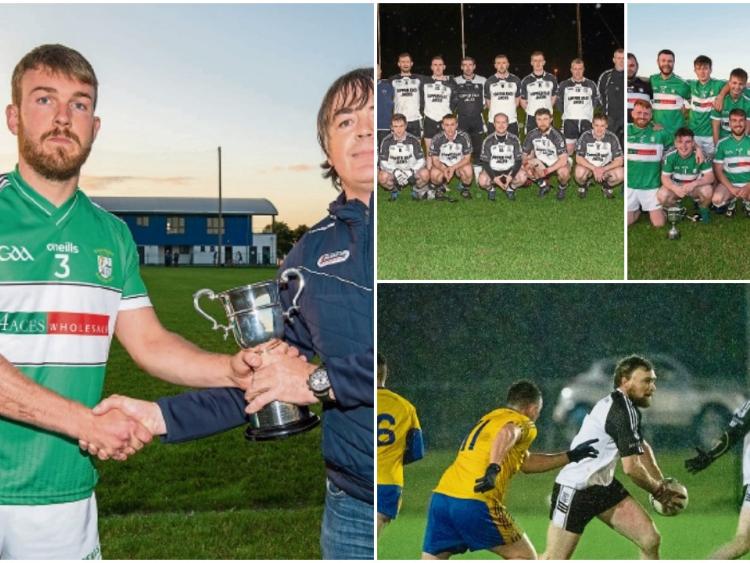 You'd imagine both these two sides are satisfied with how their respective championship campaigns have panned out so far, particularly Ballyfin, who were in a relegation final last season.

They looked very close to making the drop that time, but fortunately Clonaslee St Manman's struggled even more, and Ballyfin stayed up on the last day.

To be fair to the dual club, that was their only time they had to face into a relegation scrap. In previous years, they have competed decently at the opposite end of the championship.

They have pulled off surprise wins over the likes of Stradbally, who were reigning county champions at the time, and an Emo side that were in the county final only a year before. Who's to stay they can't upset Arles-Killeen?

Form lines would actually indicate Ballyfin are the stronger of the two at the moment. They fired four goals past Crettyard in a comprehensive victory the last round, while Arles-Killeen barely got over the line against the same opposition in round one.

However, Ballyfin don't quite have the quality that Arles-Killeen possess in the Kingston brothers at their disposal. When Donie Kingston is fed good ball, he is capable of destroying most back lines in Laois, while his brother Paul is another who has to be carefully looked after.

Ballyfin like to set up defensively and play on the counter-attack, but Arles-Killeen will waste little time in getting the ball into Donie Kingston. If he gets the right service then Ballyfin will struggle to contain him, but if they can limit him somewhat like they did to Evan O'Carroll against Crettyard, they have the tools to come out on top.