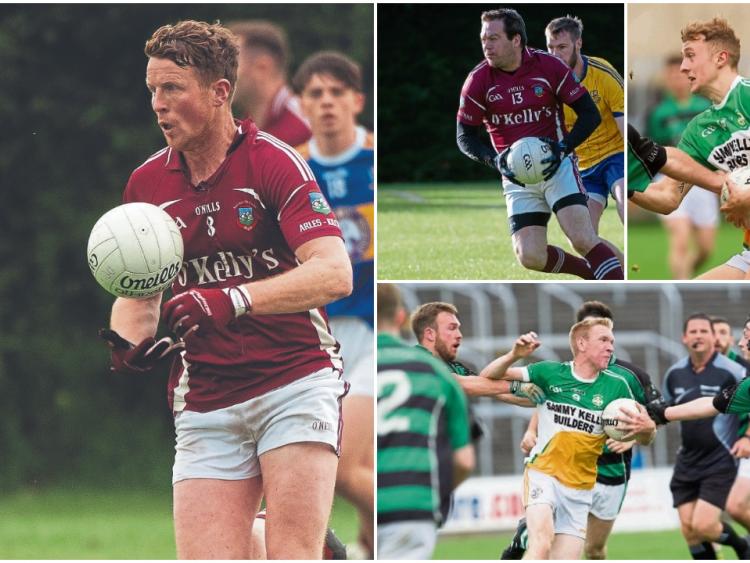 The first of the two dreaded relegation semi-finals pits together two teams who have seen a decline in form over the last few years, Arles-Kilcruise and Crettyard.

There was once a period of time where Arles-Kilcruise were one of the very few clubs in Laois that could lay a glove on Portlaoise. Although they never beat them in the knockout stages, they were successful a few times against the kingpins in the early rounds of the competition.

However, those days appear behind them. This will be Arles-Kilcruise's second relegation final in three years, and they came within a kick of a ball from being relegated two seasons ago.

They faced Mountmellick in a relegation final in 2017, where they looked down and out with time ticking on. One thing Arles-Kilcruise have in their locker is that they are never beaten until they're actually beaten though.

A last-minute penalty from Laois legend Ross Munnelly saved their Senior status that day, and Larry Wall's side will be relying on him and the likes of David Conway and Kevin Meaney to haul Arles-Kilcruise over the line once more.

They face a club who also haven't seen much success at Senior level in recent years as well, but for different reasons. Crettyard have lost their Gaels tagline, so the likes of Cha Dwyer, Sean Downey and Podge Lalor are no longer eligible to play for them.

They were a big part of the reason Crettyard stunned onlookers and reached a semi-final in 2016, where they ended up being beaten by eventual winners Stradbally.

A poor showing in Division 2 of the league was followed with a difficult championship campaign thus far for the men from Crettyard.

Crettyard were then handed what, on paper, seemed like a favourable round two draw in Ballyfin. However, that was mostly one-way traffic, as Ballyfin fired four goals past Crettyard en route to victory.

Those two defeats leave Crettyard's favourites for the drop, a position they've done well to avoid the last few years. If Evan O'Carroll can find his best form then he's capable of beating Arles-Kilcruise on his own, but if not, Arles-Kilcruise should have the superior spread of quality.