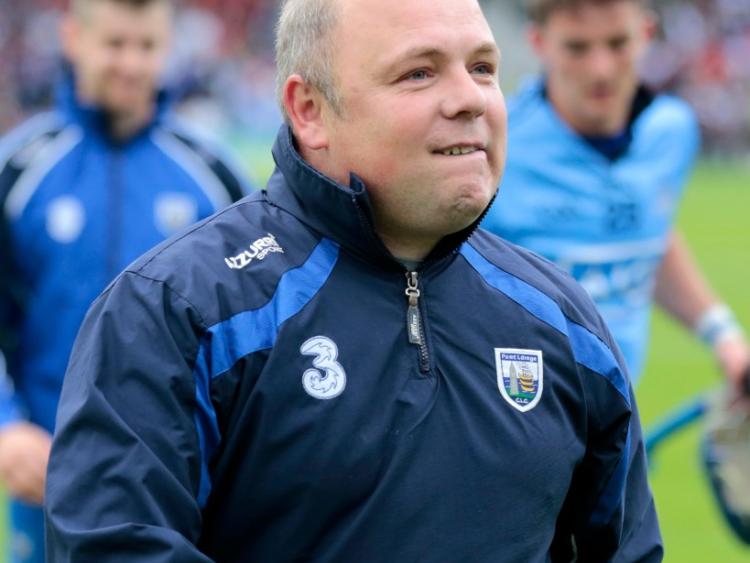 It is understood that Laois GAA are in discussions with former Waterford hurling manager Derek McGrath to come on-board as part of an underage coaching ticket.

The Leinster Express has learned that former Waterford manager Derek McGrath is understood to be a key figure in a proposed management team to takeover the reigns of the Laois minor hurlers for this coming season.

It is believed that McGrath will form part of a management team that will include Clough-Ballacolla clubman Liam Dunne as manager, with McGrath involved in a coaching capacity in what would be a huge coup for Laois hurling.

The De La Salle man, who has featured prominently as a pundit with RTÉ's The Sunday Game amongst others, as recently as last week hinted at the possibility of succeeding Paraic Fanning and returning to the Waterford senior hotseat.

However, in his Irish Examiner column last Friday McGrath ruled himself out of the running for the Waterford job.

The Laois minor hurling manager for the past two years, Enda Lyons, is set to step-away from the position - although it is believed he will remain involved with Laois teams going forward.

McGrath is due in Laois later this week for further discussions with the County Board, with his appointment set to be confirmed in the coming weeks.

McGrath oversaw the Waterford hurlers for five seasons before stepping down in 2018, guiding the Déise to a just their third-ever Division 1 League title in 2015 and the All-Ireland final in 2017 where they lost to Micheal Donoghue's Galway side that bridged a 29-year gap to bring Liam MacCarthy back to the West.