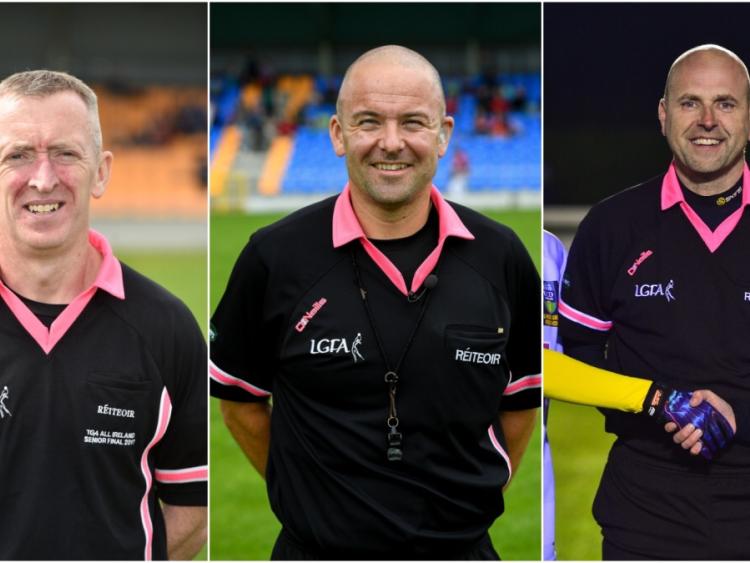 The Laois hurling and footballing teams have been to Croke Park this year, with the hurlers making the visit to GAA headquarters twice in one year, something that is very rare for them.

It's now the turn of a Laois referee to grace the hallowed turf of Croker, as Barrowhouse and St Brigid's LGFA clubman Kevin Phelan is going make his first appearance at the venue.

The Ladies Gaelic Football Association announced yesterday the referees for the 2019 TG4 All-Ireland Junior, Intermediate and Senior championship finals, to be played at Croke Park on Sunday, September 15.

Kevin Phelan will referee the TG4 All-Ireland Junior final between Fermanagh and Louth. The game will throw-in at 11:45 in Croke Park.

Phelan's standby referee is Stephen McNulty from Wicklow, while his fourth official will be Shane Curley who hails from county Galway.

This achievement from Phelan comes off the back of him refereeing an Intermediate final between Meath and Wexford in ladies football as well.

The Barrowhouse club took to Twitter yesterday to wish their clubman all the best at the weekend.

Best of luck to Phelan and the rest of the referees who are set to take the whistle on the day in Croke Park. Hopefully there will be many more days like this for Laois referees to come.