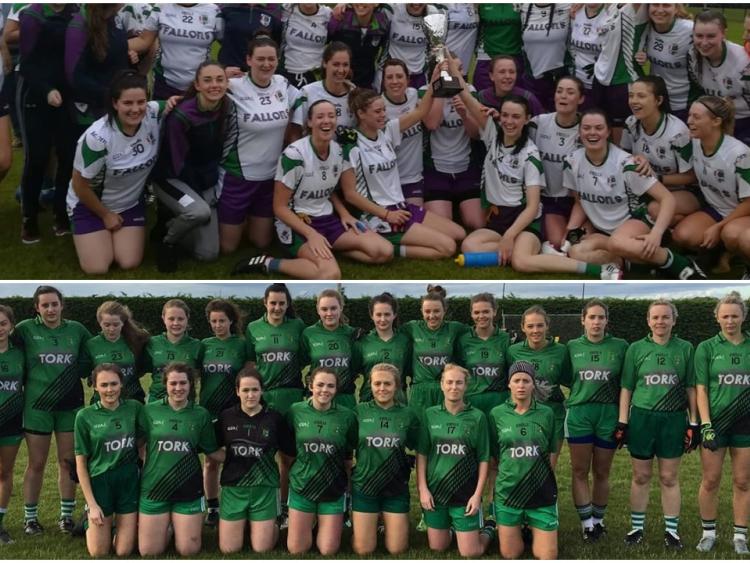 Clonaslee St Manman's ladies team were only established two years ago, but they have taken the football scene by storm, and are out hunting for championship glory this weekend, with Ballyfin standing in their way.

Ballyfin are a relatively new side themselves, and have come close to winning this grade for a while now. They have reached the final in both 2017 and 2018, but on both occasions, they fell to heartbreaking defeats.

On Ballyfin's way to the decider last year they saw off their opponents this weekend in the semi-final, as goals proved crucial in their 5-6 to 2-14 win over Clonaslee St Manman's.

However, rising up and comers St Paul's stood in their way in the final, and despite a brave effort from Ballyfin, they lost out by four points in the end.

Clonaslee St Manman's have gone from strength to strength seemingly every year since their establishment, and picked up a league title this year.

They overturned last year's semi-final championship loss to Ballyfin to win comfortably on a scoreline of 6-12 to 1-9 in the Division 3 league decider.

Both of these teams appeared favourites to reach the Junior final this year, and they never really encountered any issues along the way to the final.

There were five teams competing for Junior glory, with Clonaslee St Manman's and Ballyfin being joined by The Heath, Killeshin and Sarsfields second string.

The results from the group games are as follows:

These results left Sarsfields eliminated from the competition, and set up the semi-final pairing of Ballyfin taking on Killeshin, while Clonaslee St Manman's took on The Heath.

Ballyfin brushed aside Killeshin's challenge, as they ran out very convincing 3-16 to 0-3 winners. Clonaslee St Manman's were pushed to the pin of their collars though against The Heath, but eventually came out 5-4 to 1-13 victors.

While Clonaslee St Manman's have had the better of Ballyfin on recent occasions, Ballyfin seem to be hitting a rich vein of form at the right time, and they'll be licking their lips at the prospect of another final.

The last time these two danced, there was eleven goals and twenty-three points between them. Hopefully the wide open spaces of O'Moore Park allows both of these two to serve up another cracking affair.