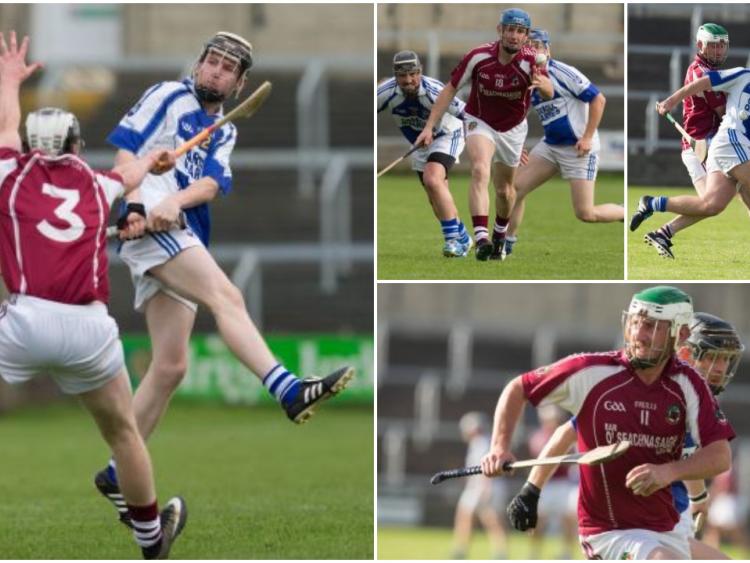 Laois SHC Round 3 Group B

Possibly the most difficult game to call this weekend pits together two fairly evenly matched teams in Ballinakill and Castletown, with both fairly certain of their survival and progression to the quarter-finals.

When the draw was made, that's what you'd imagine the pair would've hoped for. They were both looking at the Portlaoise match for valuable points, and they both duly got those two points on offer.

The only way that either would be dragged into a relegation final would be if Portlaoise pulled off the shock of the championship and found a way to defeat big-hitters Rathdowney-Errill.

Ballinakill might have the better morale heading into this one, as although they fell heavily to Rathdowney-Errill the first day, Ballinakill swiftly bounced back and took care of Portlaoise.

While Castletown did similiar to Portlaoise, it was in round one. They are coming off the back of a big Rathdowney-Errill beating themselves, so perhaps Ballinakill have regained some confidence and Castletown have lost their mojo.

Ballinakill will possess the best hurler on the pitch when these two teams collide, and much will be expected of Laois senior hurler Cha Dwyer in this one.

After being restricted to just four points against Rathdowney-Errill and Jack Kelly in round one, Cha Dwyer enjoyed far more space and time on the ball in round two against Portlaoise, and fired in 1-3, along with playing a part in a lot of what Ballinakill did well up front.

More than likely his county colleague Ryan Mullaney will be tasked with shepherding Dwyer's influence on the game. The big centre-back enjoyed a terrific year with Laois, and will need to be at his best to keep tabs on Dwyer.

If he can do that, then the likes of Brendan Reddin and Gearoid Gaughan could do enough at the other end to get Castletown the points.