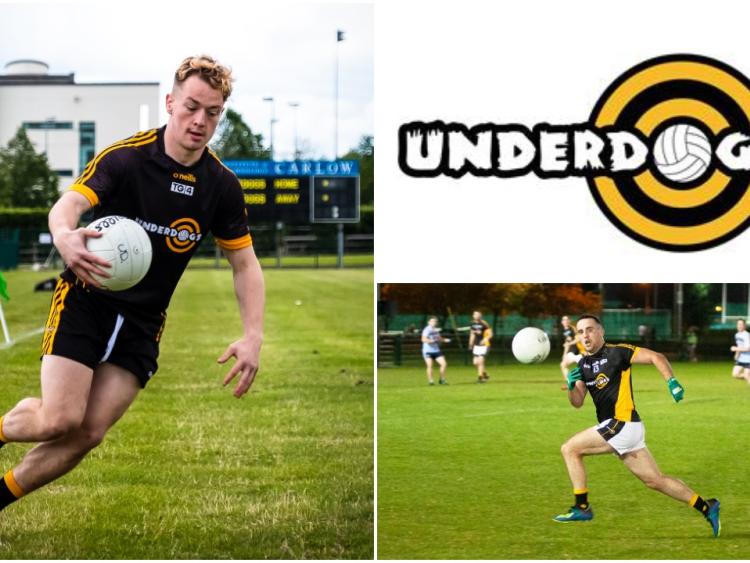 TG4's legendary GAA series 'Underdogs' is back and for another year and is set towo club footballers from Laois.

Last October, the Underdogs team featuring Graiguecullen native Aaron Forbes took on the All-Ireland Champions Dublin.  And while they fought courageously, last year's footballers were no match for the men from the capital.

Now, a new group will be looking for get redemption for the Underdogs.  The Management team have to put a panel of footballers together that have the potential to take on an inter-county team within a few months. The only rule is that these players can never have played Gaelic football at a senior inter-county championship level.

Representing Laois on the series due to air tonight (Thursday) will be St Josephs' Noel Leech and Portarlington's Cormac Curtis.

Over the next six dramatic weeks, the TG4 series will follow the players’ stories and personal journeys. Viewers will witness the months of preparation and intense training that it will take to transform a squad of Underdogs into a team of inter-county standard footballers.

The Underdogs will be taking-on one of the best Gaelic football teams in the Country at the end of the series; this year’s Allianz League Champions Mayo. The match will be played under lights in Elverys MacHale Park in Castlebar, Co. Mayo on Saturday 26th October 2019 and TG4’s GAA BEO will provide live coverage on the night.

The Underdogs panel is as follows: