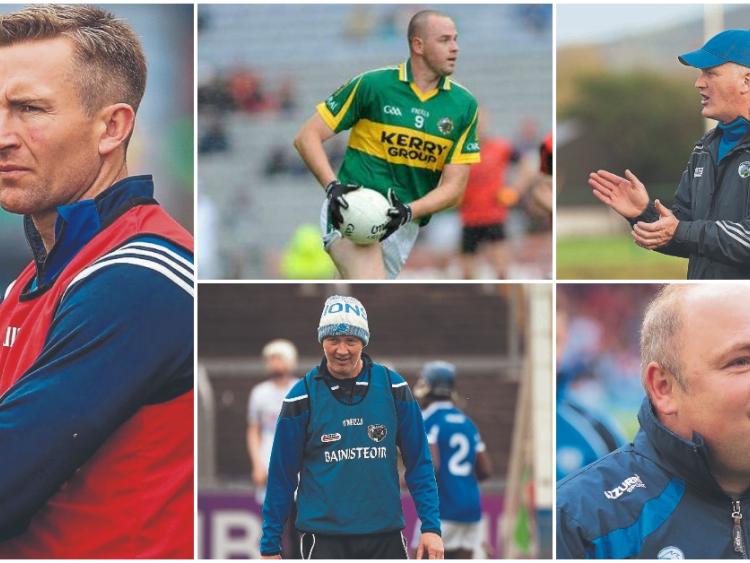 Following an Executive meeting on Monday night, Laois GAA have confirmed the managerial candidates they will be putting forward for ratification for the 2020 season.

As reported last week, Kerry native Mike Quirke has been put forward by the Selection Committee to fill the vacant senior football position following John Sugrue's departure at the end of July. The 39 year-old former Kerry midfielder and four-time All-Ireland winner is in line to become the fifth man from the Kingdom to take charge of the Laois footballers in recent years, with his backroom team yet to be confirmed.

As reported in recent weeks, the Minor hurling management ticket has been finalised with Ballacolla man Liam Dunne to be put forward as manager where he will be joined by former Waterford manager Derek McGrath as coach. Tim Fahey is on board for S&C and Ollie Quinlan as selector, while another selector is to be confirmed.

Laois senior hurling manager Eddie Brennan will continue in his position for the coming year, as will his backroom team of Tommy Fitzgerald, Fran Dowling, Niall Corcoran and Dave Moriarty as they look to build on a hugely successful year.

Following David Cuddy's resignation from the U-20 role in recent weeks, last year's minor hurling manager, Enda Lyons, will move up to take the reins of the Laois U-20s where he will be assisted by Sean Conroy, JJ McHugh, Gary Moore and James Walsh for the year ahead.

The selection process to fill the vacant Minor and U-20 football positions is still ongoing.

Laois GAA would like to make the following statement which gives an update on process to appoint Hurling and Football team Managements for next year. pic.twitter.com/5M1D2jxNg8

The proposed management teams will be put forward for ratification at the next County Committee meeting.