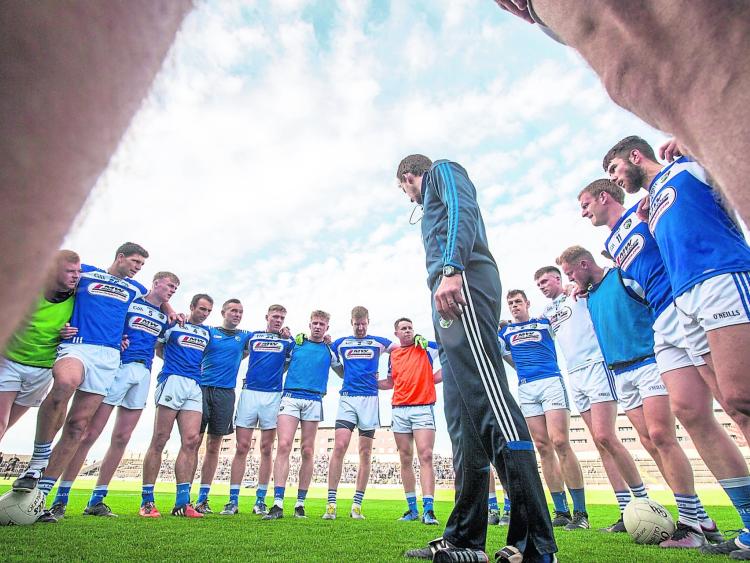 The Laois Senior footballers have learned their opposition for the 2020 Leinster Championship campaign following this morning's draw.

The provincial draw was carried out this morning on RTE Radio 1 and Laois have been drawn to play the winners of the Round 1 clash between Louth and Longford in the Leinster quarter-final.

As Laois reached the semi-finals of the Leinster last year, where they lost to Meath, they were seeded to go straight through to the quarter-final stage alongside the reigning Leinster and All-Ireland champions Dublin, Meath and Kildare.

In a change this year, the semi-final draw will take place following the completion of the quarter-finals.