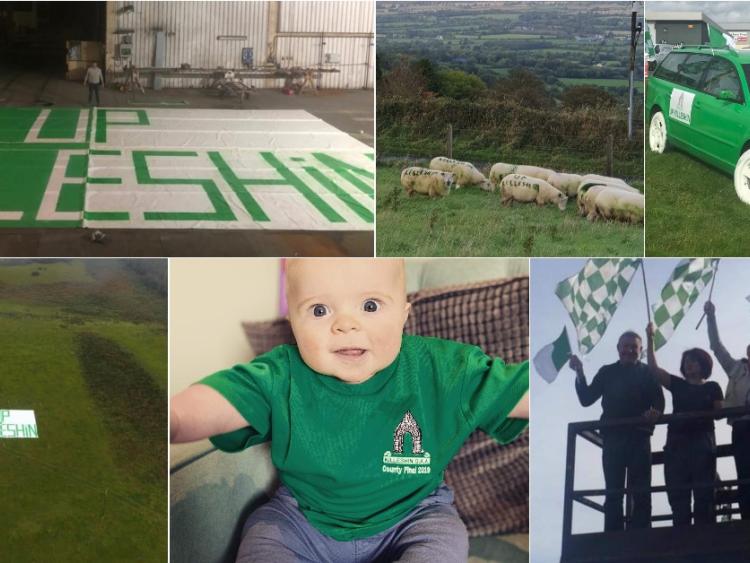 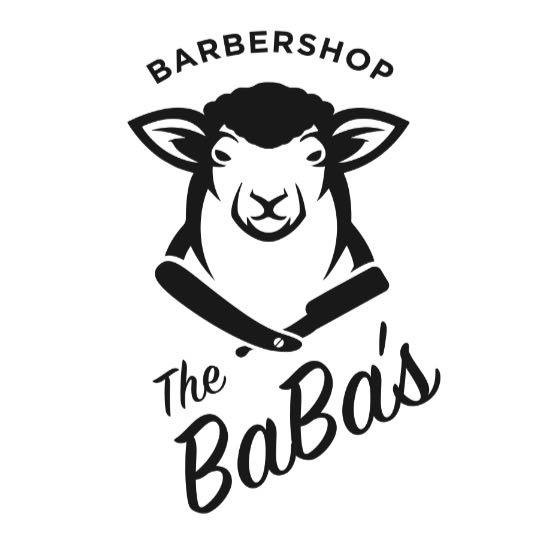 Killeshin GAA are riding the crest of a wave at the minute as they are set to appear in their first-ever Laois Senior football final this Sunday.

Ahead of Sunday's showdown against the three-in-a-row chasing Portlaoise, the folk down in Killeshin have been pulling out all the stops in support of their footballers.

Accompanying the usual abundance of flags and bunting are newborn babies in their first Killeshin jerseys, an old Volkswagen spruced up with the Killeshin colours, sheep spray-painted with the words 'Up Killeshin' in their familiar green and - the maddest of all their county final hype - an enormous 30m x 10m green and white flag (roughly the size of a swimming pool) emblazoned with 'Up Killeshin' on a hill overlooking the village.

Take a look below: 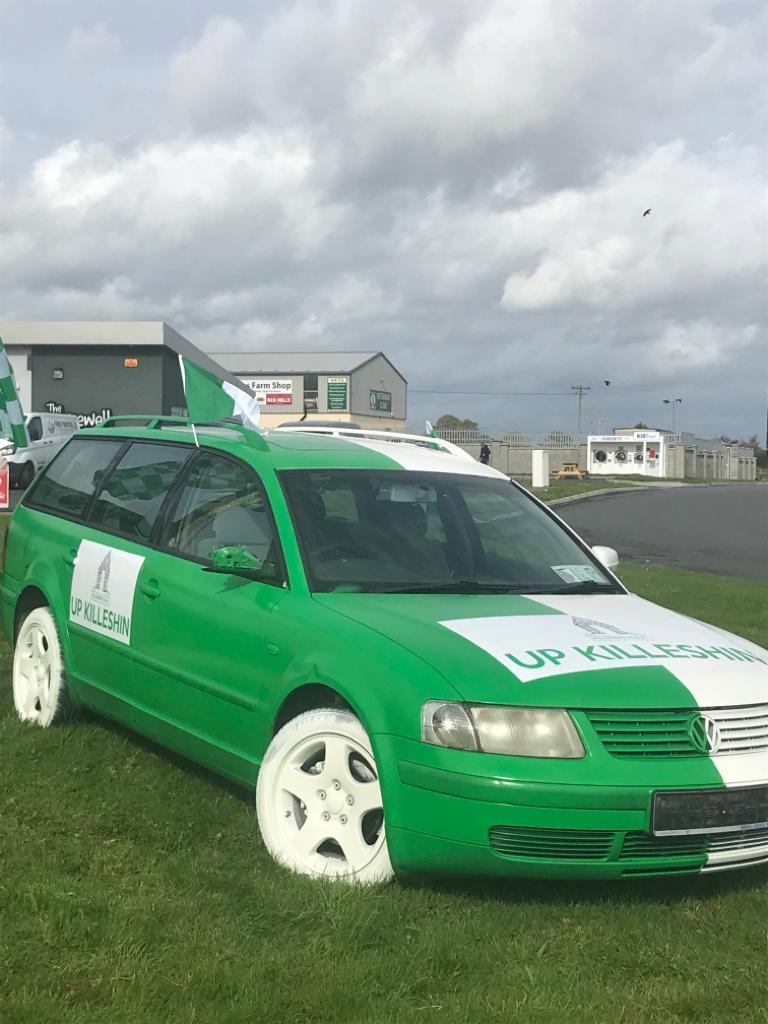 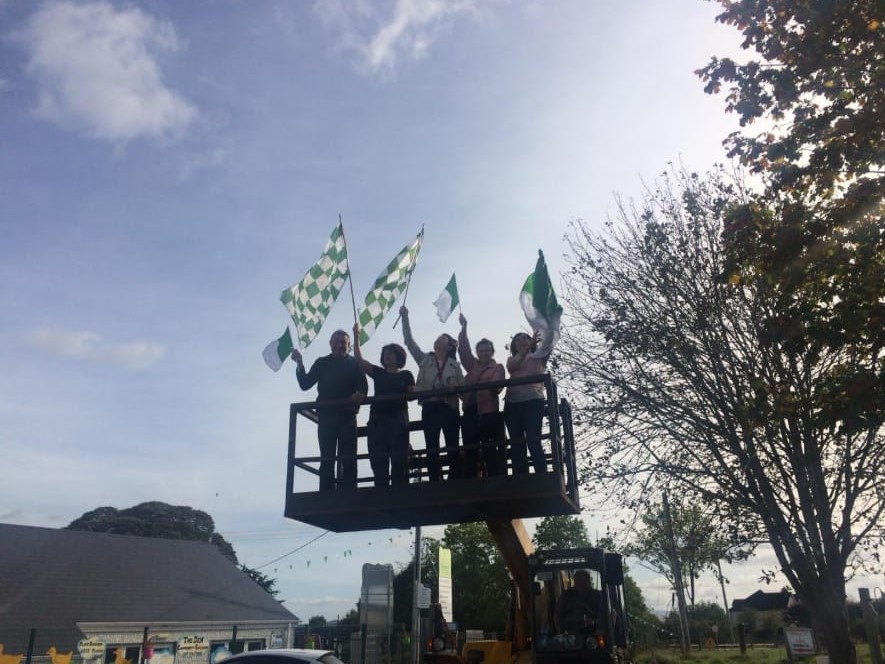 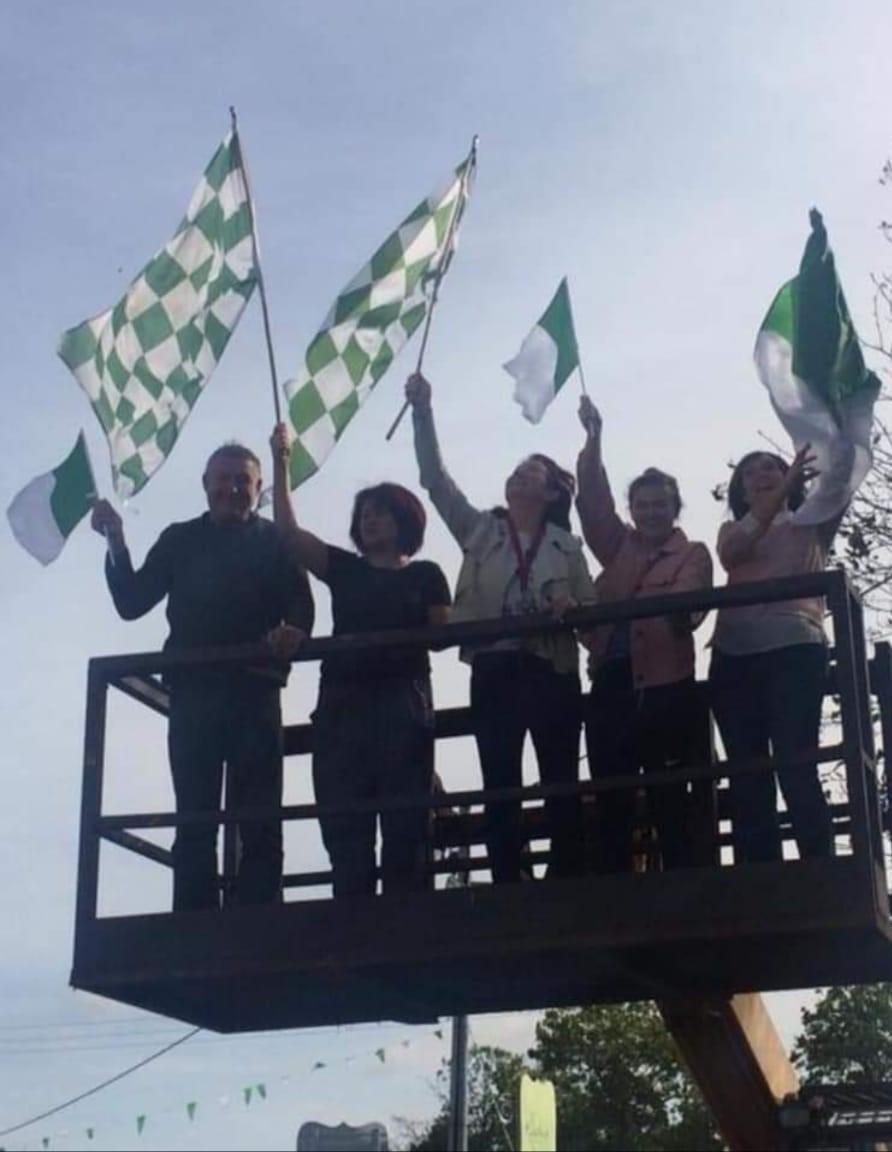 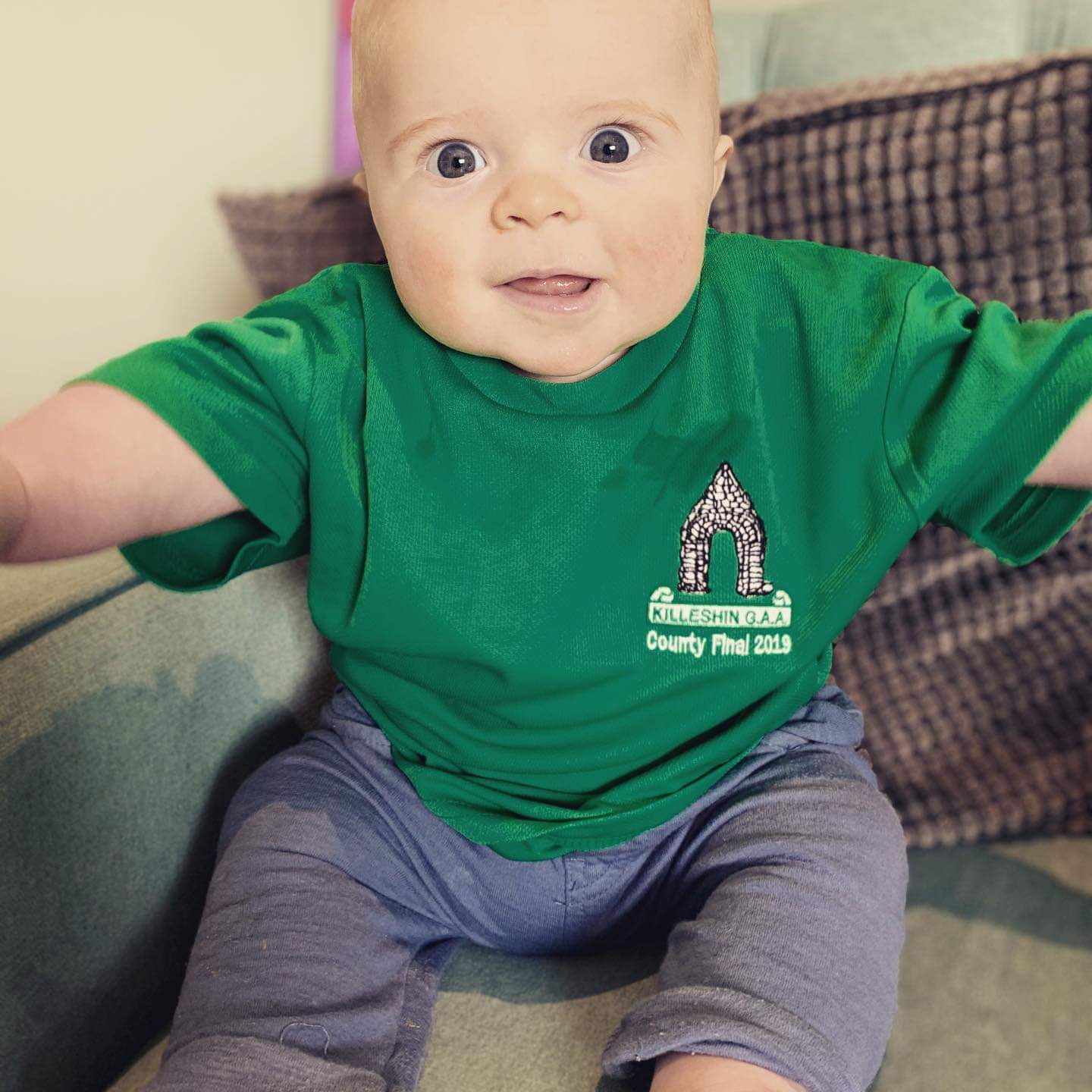 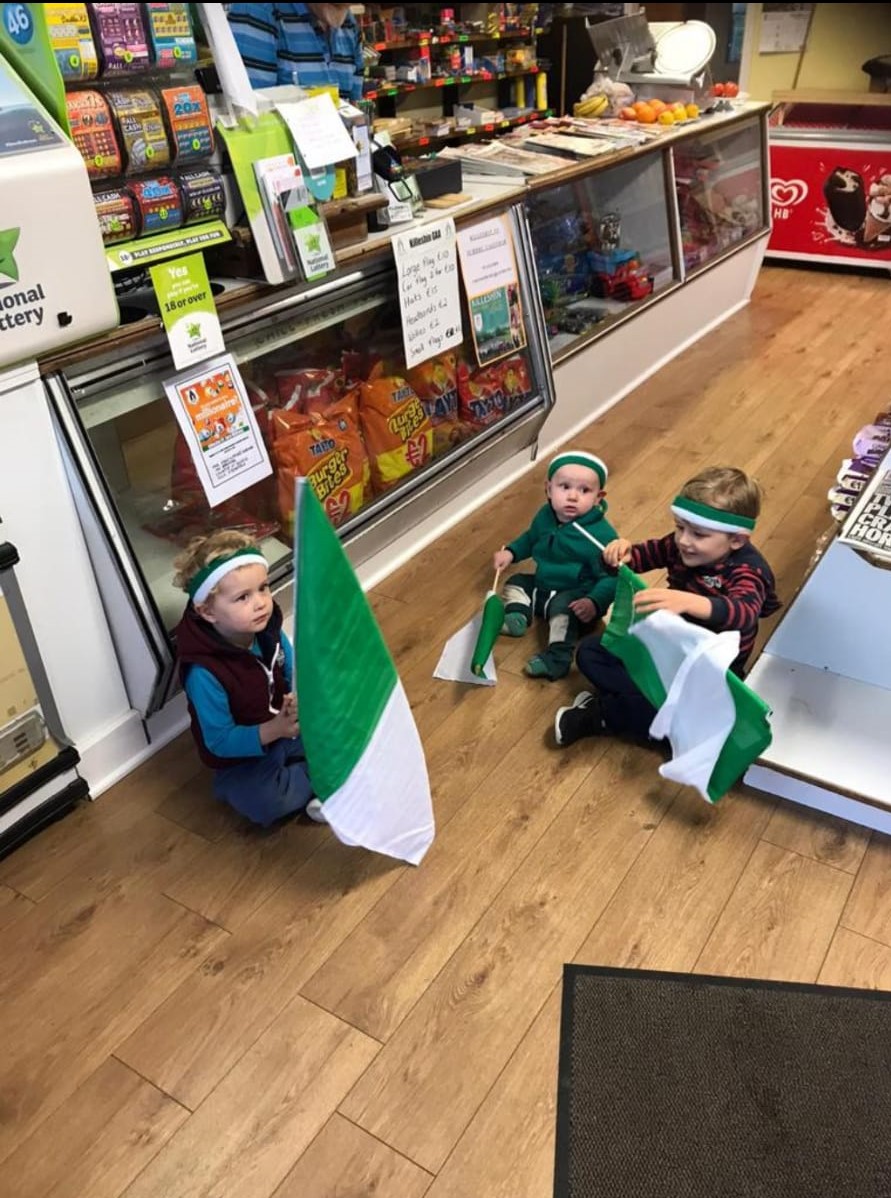 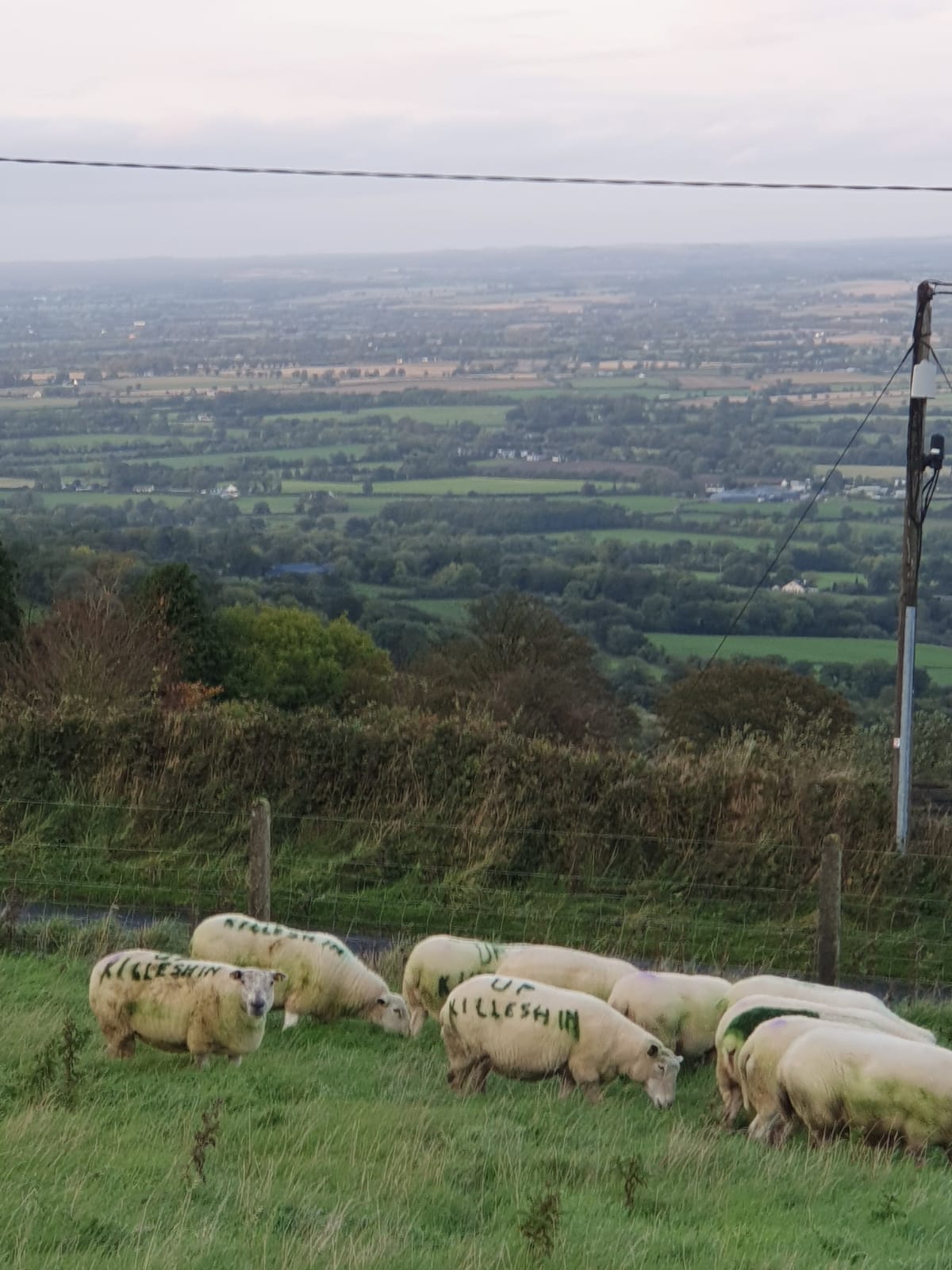 And, the icing on the cake: 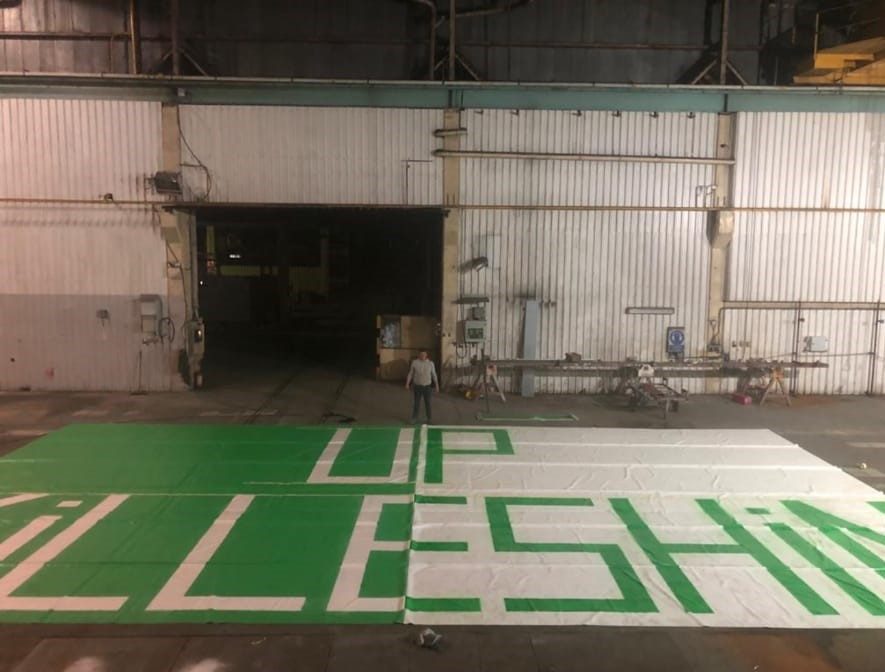 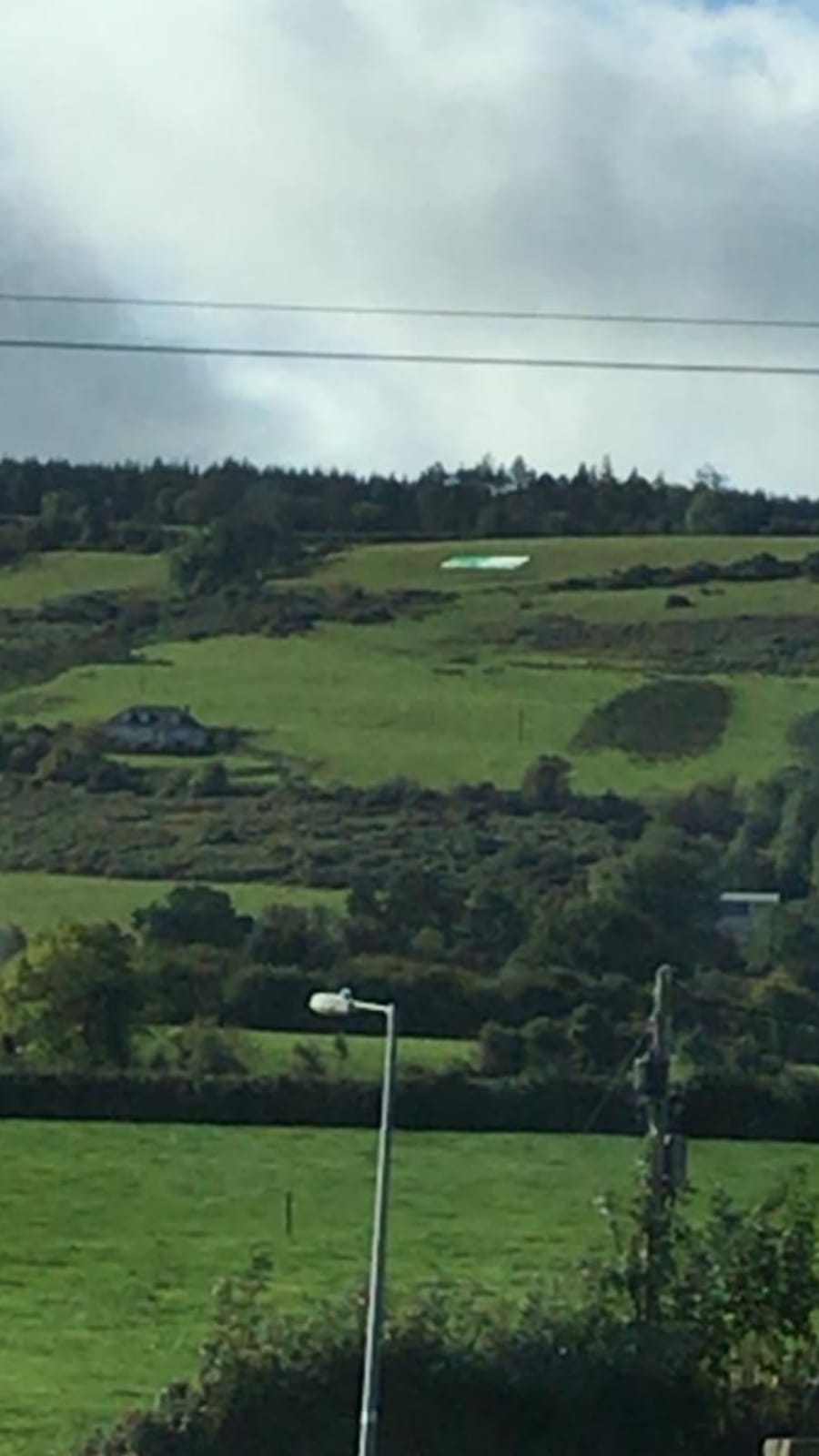 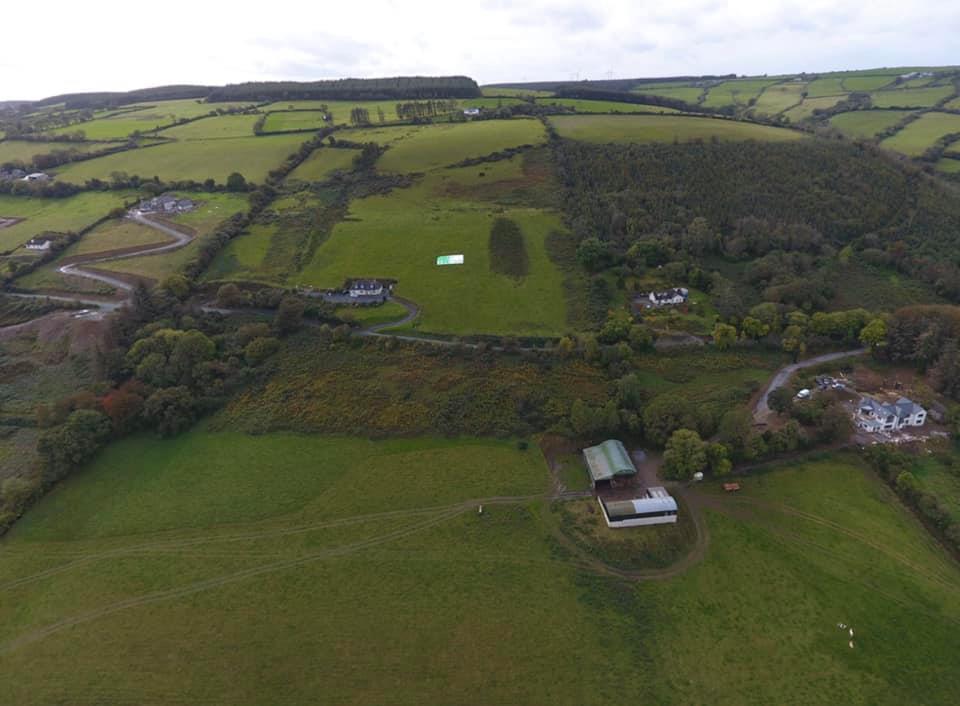 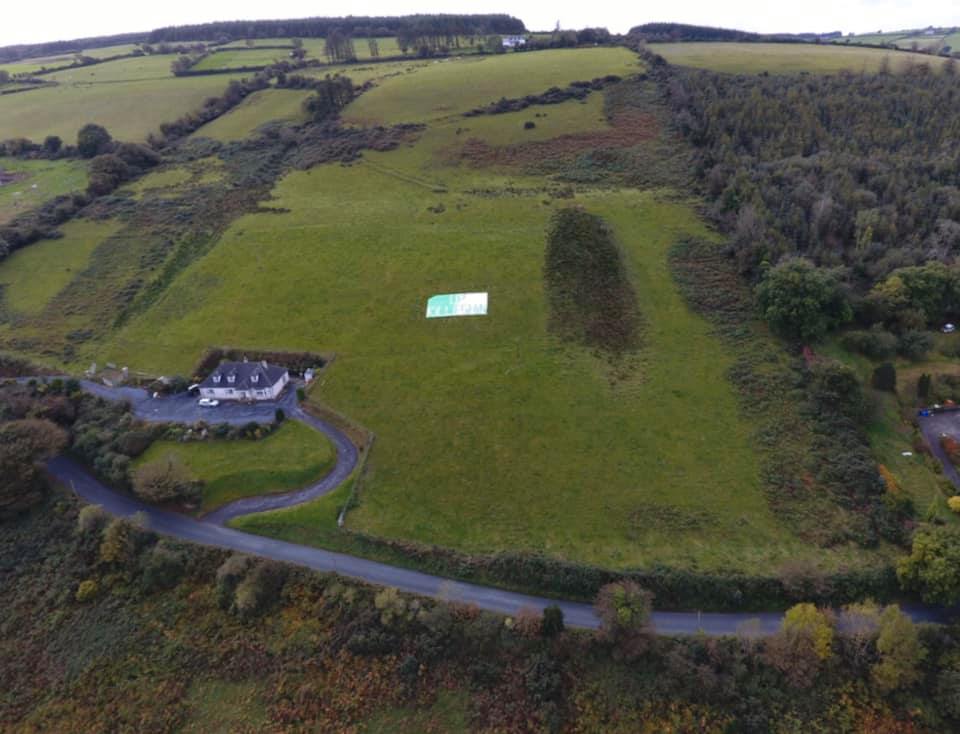 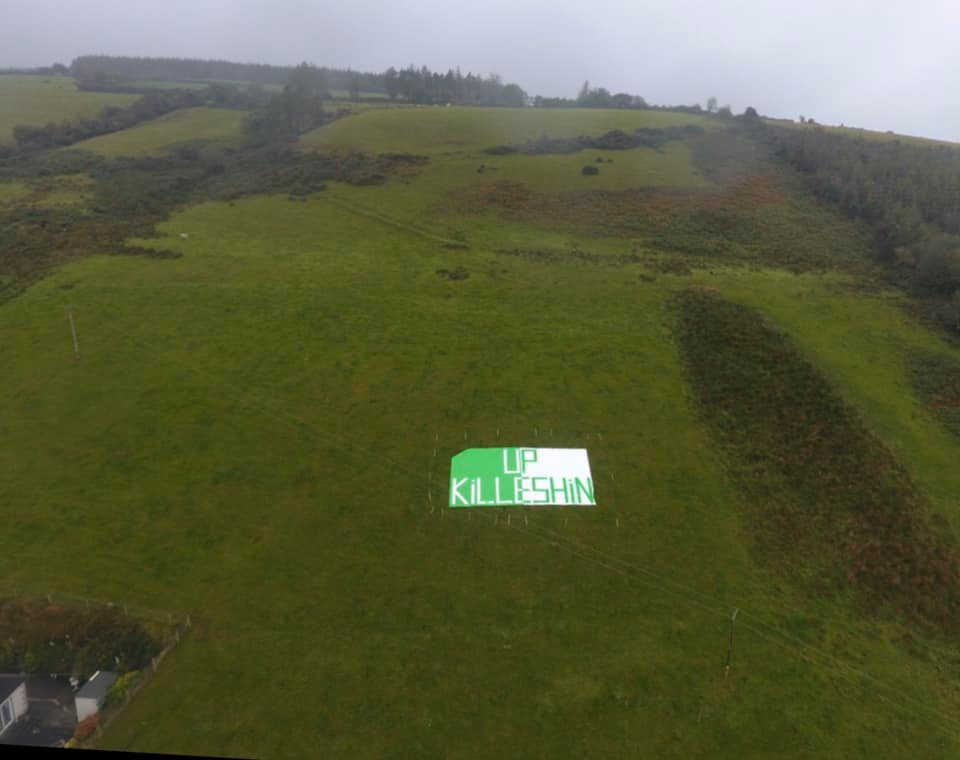