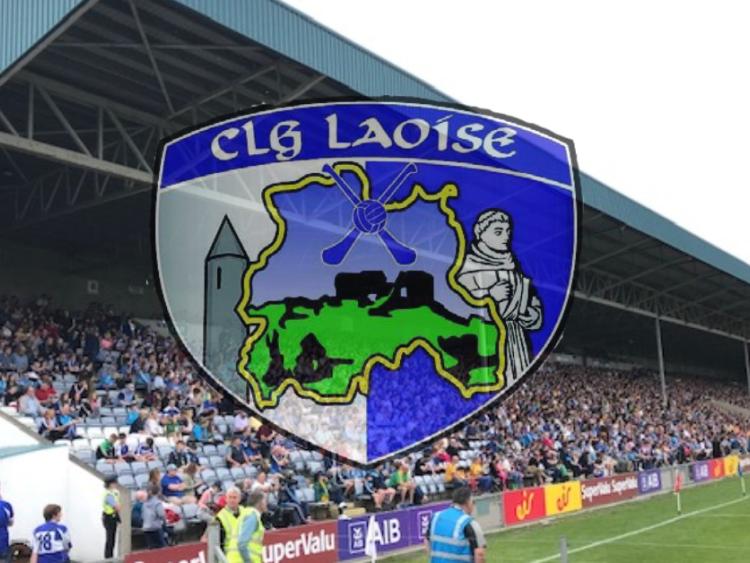 At tonight's County Committee meeting Laois GAA have ratified the new Laois Senior football manager and backroom team, along with the new Minor manager for 2020.

Laois GAA have tonight ratified Mike Quirke as the new Laois Senior football manager for the next year, replacing the departed John Sugrue. The four time All-Ireland winner with Kerry was the preferred choice of the selection committee and has attended club games in O'Moore Park in recent weeks, and now his backroom team has been revealed.

Quirke will be joined by Ballyroan's Eoin Kearns and Mayo native Maurice Horan as coaches/selectors, and Tom Hargroves as Strength and Conditioning coach.

Tonight’s County Committee have ratified Mike Quirke as the new Senior football manager for the 2020 Season . He will be joined by Eoin Kearns Ballyroan and Maurice Horan Mayo Coach/selectors and S&C Tom Hargroves .County Chairman wished them all the best for the upcoming year. pic.twitter.com/im8NvYa5w5

Kearns was involved as a selector during John Sugrue's two-year term and will bring with him an in-depth knowledge of the Laois football scene having previously managed his native Ballyroan Abbey at Senior and Minor level, Arles-Killeen at Senior and the Sarsfields Ladies to a Leinster title.

In 2011, Ballinrobe native Maurice Horan tookover the Limerick Senior footballers for three years, guiding them to an All-Ireland quarter-final in his first year in charge, before going on to join Stephen Rochford's Mayo backroom team in a stats role in 2016.

Ballyfin native Tom Hargroves takes over from Robbie Cannon as Strength and Conditioning coach and has previously worked in the UK for over 10 years, most notably working with Bath Rugby for nine years.

Quirke becomes the fifth man from the Kingdom to take the reigns of the Laois footballers in recent years. An Irish Examiner columnist and full-time coaching officer, he hails from Tralee and has taken charge of his home club Kerins O'Rahilly's for the last three seasons.

Replacing Donncha Phelan as the new Laois Minor manager is Mark Bates. The Dublin native was most recently involved with Laois Development Squads at U-15 level, and at club level with Thomas Davis in Dublin. He will be joined by Alan Abbey and Paddy Travers as selectors.