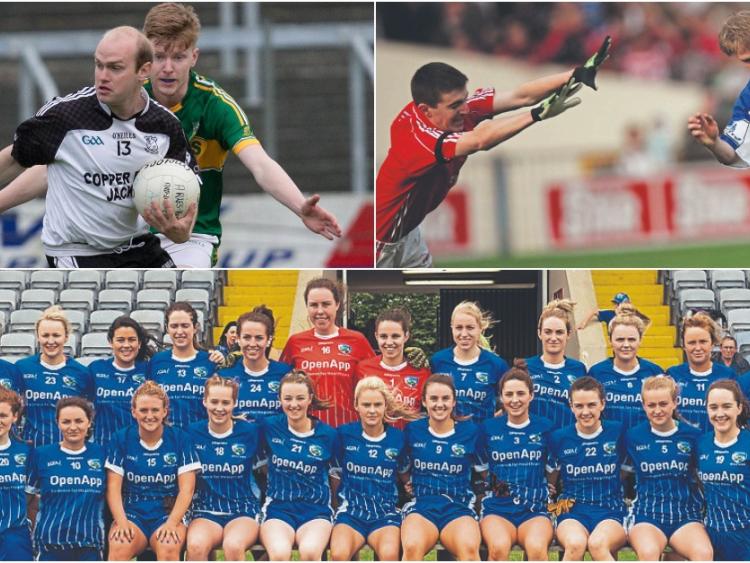 The Laois Ladies have announced former Laois footballer Donie Brennan as their new manager for 2020.

Brennan is well-known in Laois GAA circles from his playing days in the blue and white of Laois and with his club Arles-Killeen, as well as through his job as a Games Development Administrator with Laois GAA.

Filling the void left by the departed David Gibson, Brennan will inherit a team that struggled last season. A young Laois side lost all of their fixtures in the League and were subsequently relegated to Division 3 for next year.

Gibson's side bowed out of the Leinster Championship to Meath before falling to defeats against Wexford and Clare. They staved off relegation to the Junior ranks in the final game of the year, beating Limerick to ensure their Intermediate status for 2020.