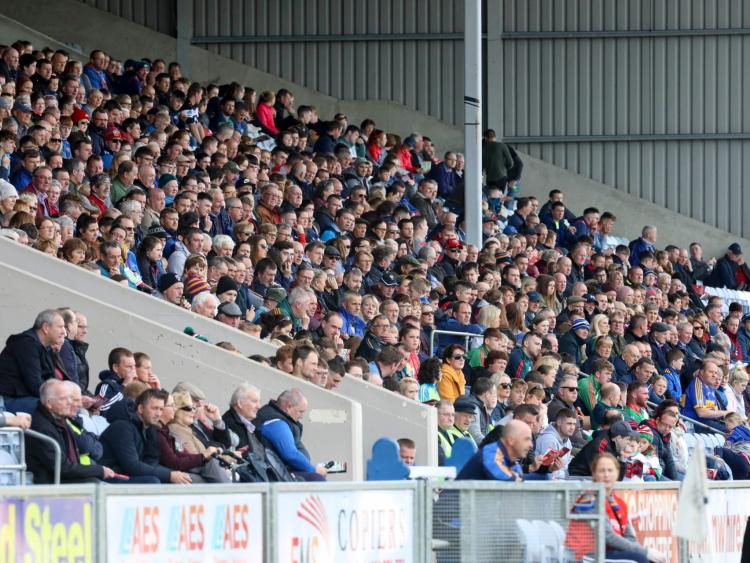 For the second year in-a-row, the competition is set to kick-off before Christmas before the semi-final line-up is completed in early January.

Two rounds will take place in late 2019 before a Christmas break prior to the semi-final stage getting underway in January.

This year's competition sees the 11 participating counties have been split into three groups, two groups of three and one group of four - while the five-in-a-row All-Ireland champions Dublin have once again received a bye to the semi-final stage.

The O'Byrne Cup will be the curtain-raiser to the inter-county season, and as such will be the first showcase of the three new rules passed by Special Congress. It will also be the new Laois Senior football manager, Mike Quirke's, first outing as Laois boss.