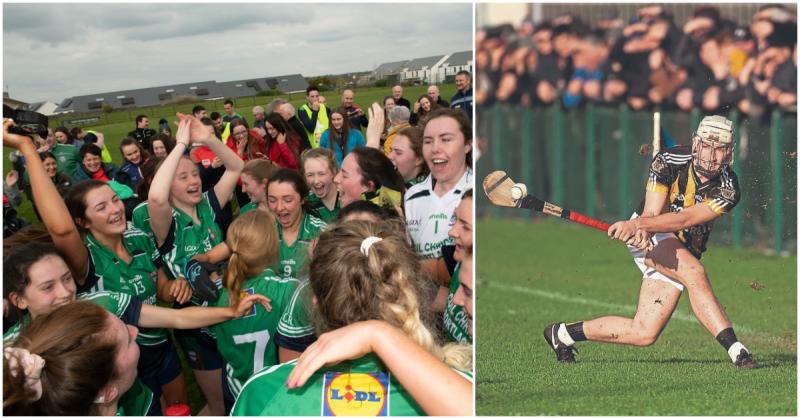 Laois GAA has announced two more award winners to be recognised at their annual awards night later this month.

The Laois U-20 hurling championship was settled at the weekend with Camross adding another trophy to their cabinet following an eight point win over Raheen Parish Gaels in the decider.

Laois senior and U-20 hurler Eoin Gaughan thrived throughout Camross' run to the final, hitting nine points in the final on Saturday at O'Moore Park, and has been announced as the Laois U-20 Hurling Player of the Year in recognition of his performances.

Also added to the role of award winners is Scoil Chriost Ri who will collect the Special Recognition Award for another standout year. The Portlaoise school's senior team backed up their South Leinster and Leinster titles with All-Ireland glory in March of this year.

They got the better of Loretto Clonmel in the All-Ireland final, just a goal separating the sides at the final whistle as the Portlaoise school added yet another title to their repertoire. 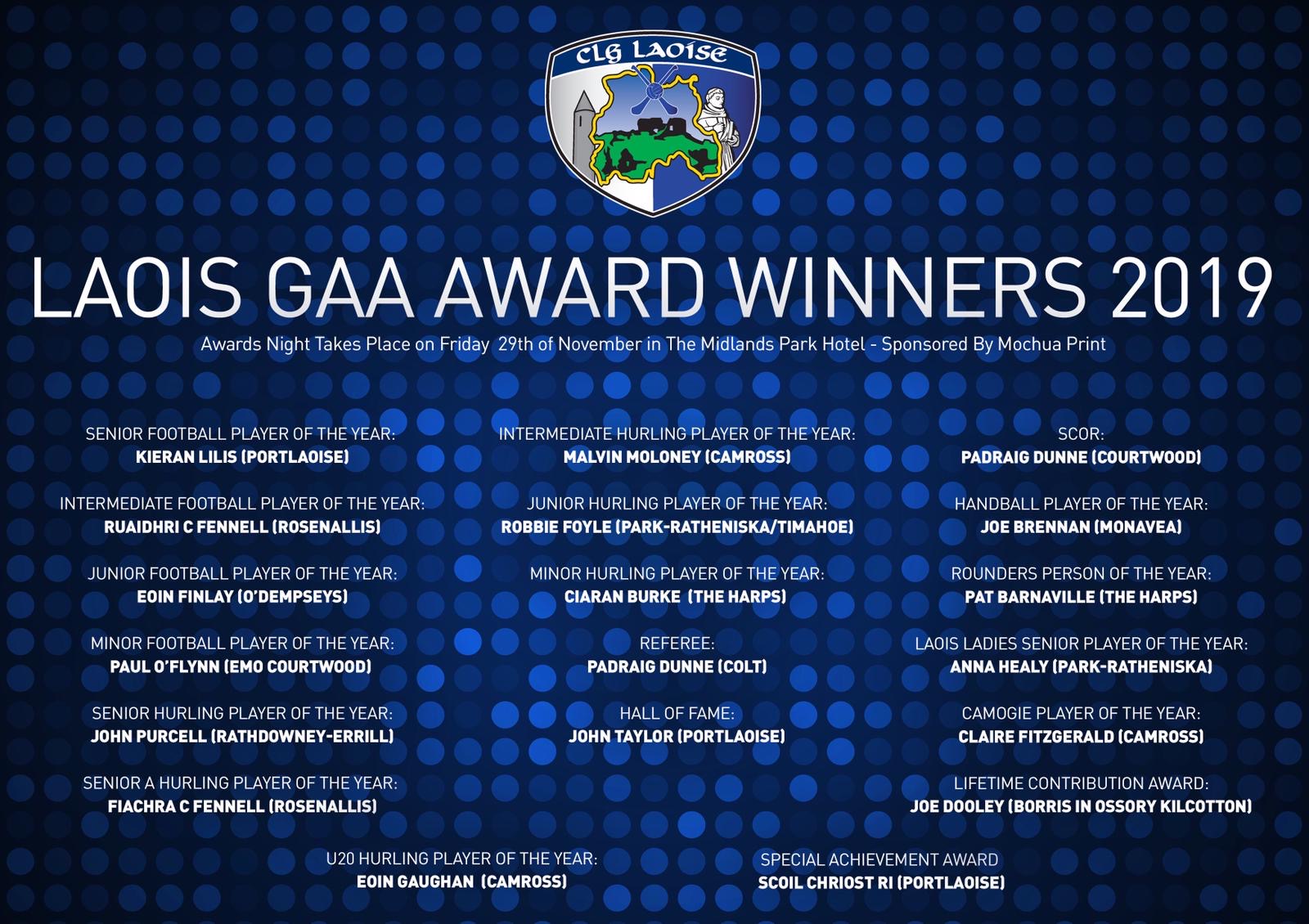