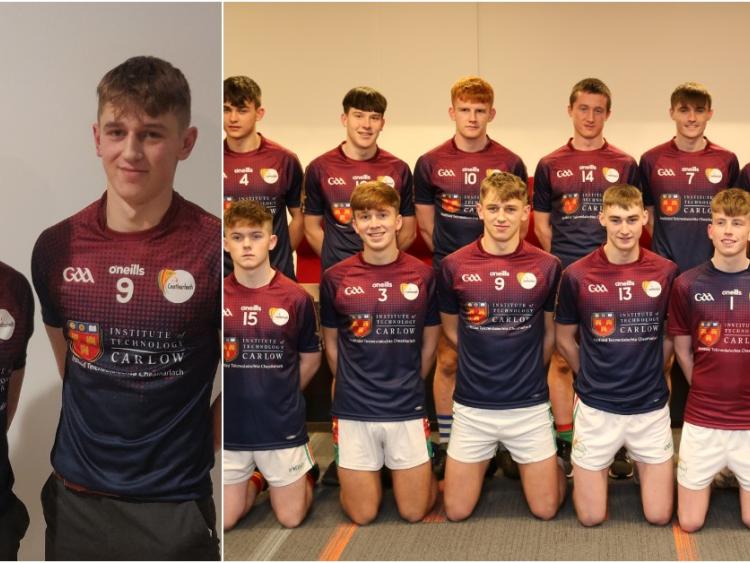 The IT Carlow 2019 Post Primary Senior School Football All-Stars were announced last week with Knockbeg College’s Ross Bolger and Ciarán Burke selected on the team, at half-forward and midfield respectively. 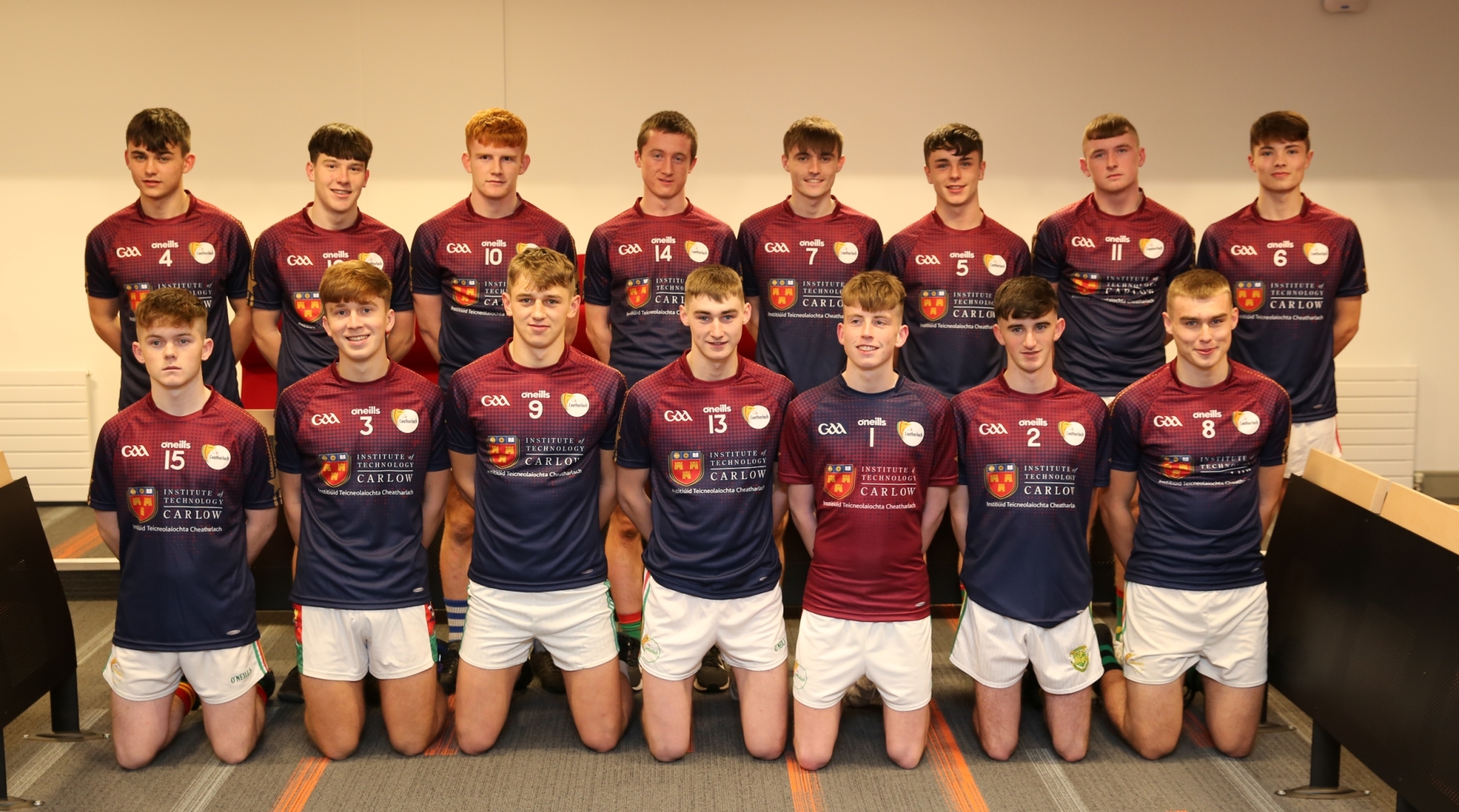 A son of Leinster GAA Chairman Jim Bolger, Ross featured regularly for the Killeshin footballers who were defeated by the narrowest of margins by Portlaoise in the Laois senior county final. Having also represented Laois up along through the various grades and with his vast experience, it came as no surprise that he was selected by his peers to captain the Knockbeg senior football team this year.

A prominent dual player, Burke hails from Crettyard and hurls with the Harps, who earlier this year won the Laois Minor Hurling Championship. For his stellar performances throughout the campaign, Ciarán was awarded Minor Hurler of the year at the Laois GAA awards last month. He too has represented Laois at various grades in both codes. An integral part of the Knockbeg senior football team, Ciarán was selected by his peers to be vice-captain this year. 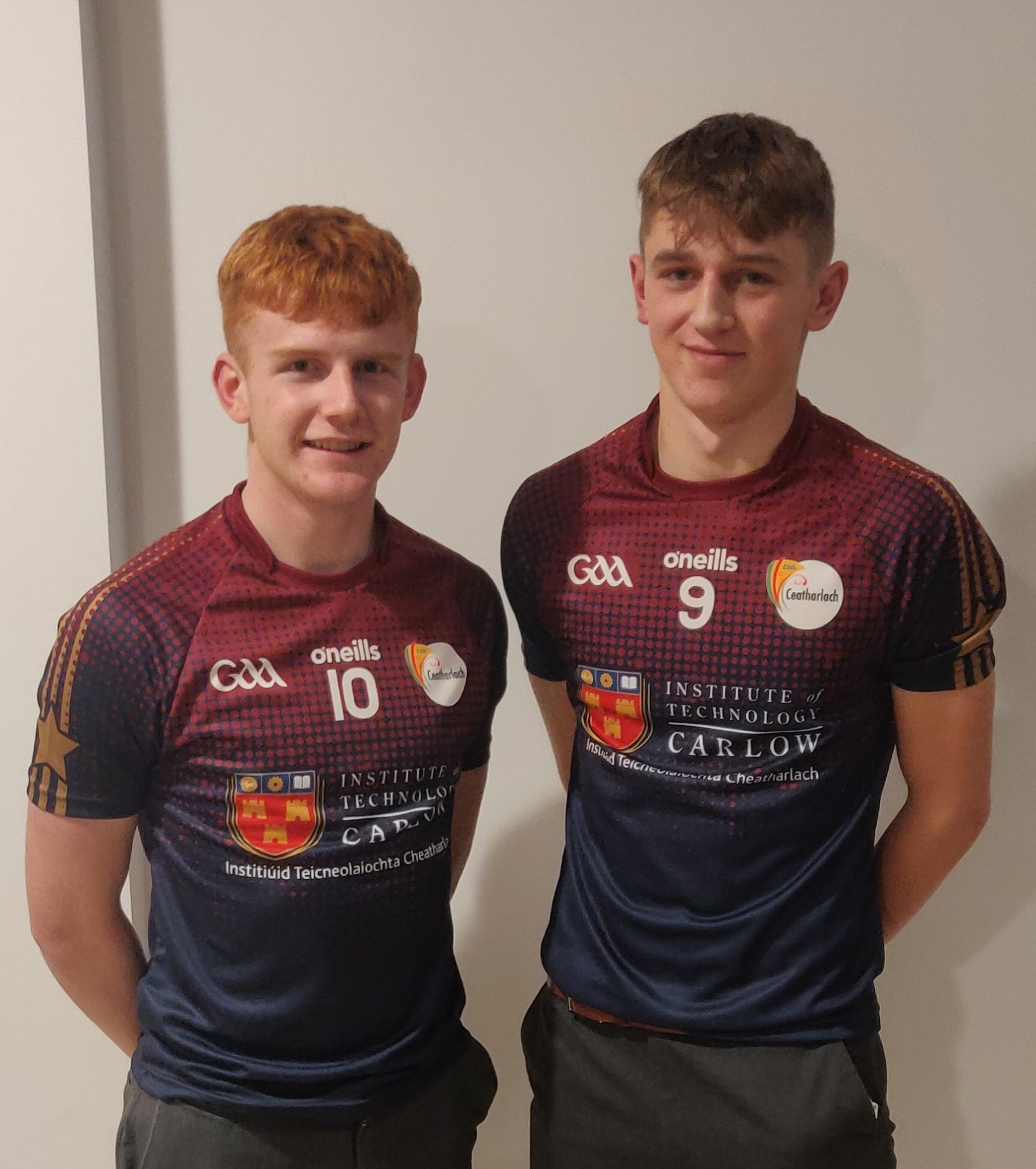