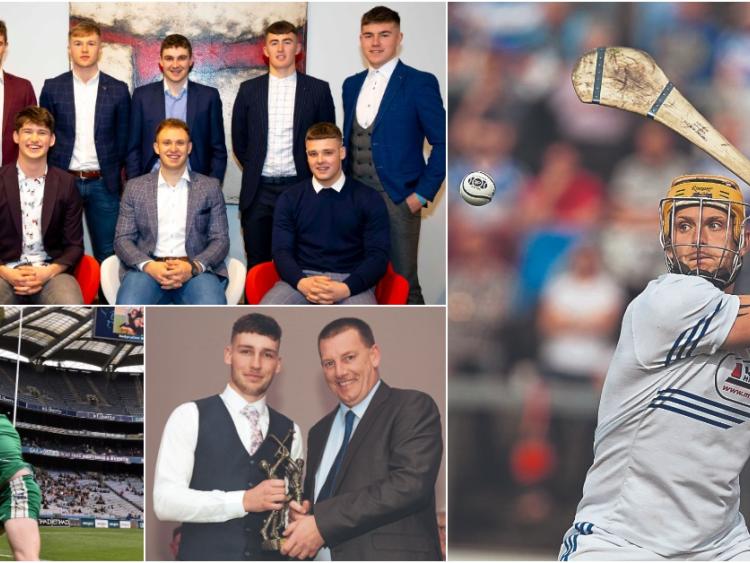 Laois will be represented when IT Carlow and GMIT clash in the Fitzgibbon Cup tonight under lights, with the game set to be streamed live online.

Galway-Mayo Institute of Technology (GMIT) make a return to the Fitzgibbon Cup this year after a hiatus and include Abbeyleix clubman Alan Kelly in their squad for what will be their first fixture of the competition.

Friday night lights set the scene for this second round clash at IT Carlow with the game set to be live-streamed via both the Electric Ireland HEC website and the GAA Now service.

Trailing by three points at the interval, IT Carlow came from behind in their Fitzgibbon Cup opener against UCD to emerge seven point victors against the Belfield side. Enda Rowland was prominent for the eventual winners with five points from frees while Sean Downey, Podge Delaney, Eoin Gaughan and Stephen Bergin all featured in their win.

Throw-in at IT Carlow is 7pm.