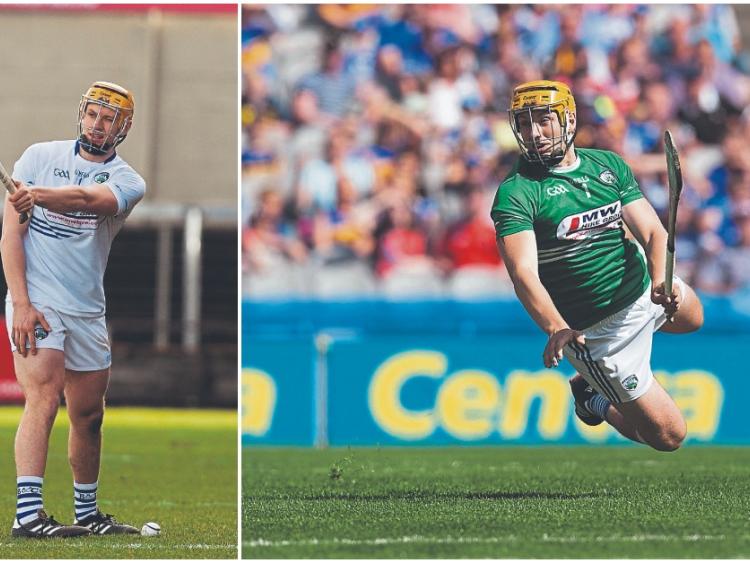 Laois goalkeeper and newly-appointed captain Enda Rowland will lead the Laois hurlers for the first time when they face Wexford in their National League opener this Saturday.

The Abbeyleix native was nominated for an All-Star award for his performances during Laois’ historic run to the Joe McDonagh Cup and All-Ireland quarter-final, he and Jack Kelly bidding to be the O’Moore’s first All-Star since Pat Critchley 34-years prior, but ultimately he was pipped by Tipperary’s All-Ireland winning goalkeeper Brian Hogan. Nevertheless, Rowland still travelled on the All-Star trip to Abu Dhabi in late November.

A member of the Laois senior setup since his Leaving Cert days in 2013, Rowland admits that 2019 was ‘probably the most enjoyable we’ve had in a Laois jersey’.

“We got the goal we wanted and then beating Dublin was unbelievable, that’s something no Laois person will ever forget.

“I suppose it’s no good though unless you make it a norm for Laois every year and doing them kind of things. When you get a taste for getting to Croke Park, Eddie will know as well, you never want to leave it. You want to be there every year.”

The highs of 2019 will be hard forgotten by the Laois hurling fraternity and an even harder comedown for the players themselves, but Rowland insists his sights are firmly fixed on 2020.

“Before Christmas, it was hard coming home and getting back into the swing of things but when you get back into it you nearly forget what happened last year and you look forward to the year ahead.

“As soon as I got home, I focused on the year ahead and you don’t want to be thinking about what went on the year before. You’re trying to get back to the same level you were last year, that’s the main goal.”

Laois will face stiff opposition in Division 1 this year as they find themselves in Group B alongside Leinster champions Wexford, beaten All-Ireland finalists Kilkenny, Dublin, Clare and Carlow.

“We need to play the same way we did against Dublin and if not better every day we’re out this year. I suppose that’s where you want to be playing like the Leinster champions are coming to O’Moore Park next week, they’re the games you want to be in.

“The stand in O’Moore Park will have 9,000/10,000 in it. They’re the games you want to be apart of, the teams we’ll be playing and testing yourself against the best,” remarked the Laois shot-stopper.

With five League fixtures in six weeks, while still juggling his Fitzgibbon Cup commitments with IT Carlow, the games will be coming thick and fast for Eddie Brennan’s squad.

“I’m only in goals so I’ll be alright,” joked Rowland.

“What other way would you want it, the main reason you train is to play games and the more games you play the better you get. I love playing games anyways.

“It’s all about man-management as well, everyone knows their own body and if you need to take a break, Eddie and the boys are very accommodating. You just have to mind yourself, the last thing you need is to get injured and missing games.

“I suppose knowing you’ve the work done and backing yourself to go and do that, just managing yourself and knowing what you can and can’t do.”

Laois open their National League campaign on Saturday when they host Wexford at MW Hire O’Moore Park at 7pm.