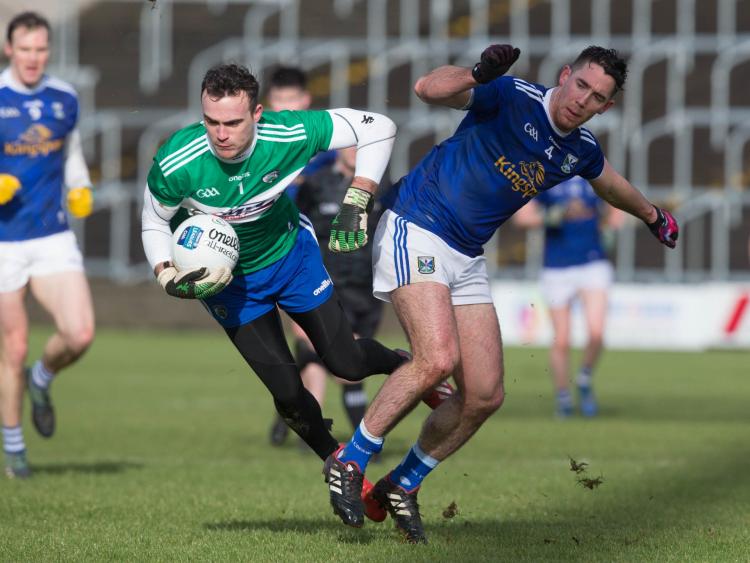 The Laois footballers fell to their first defeat of the National League with a comprehensive 10-point loss to Mickey Graham's Cavan at MW Hire O'Moore Park this afternoon. 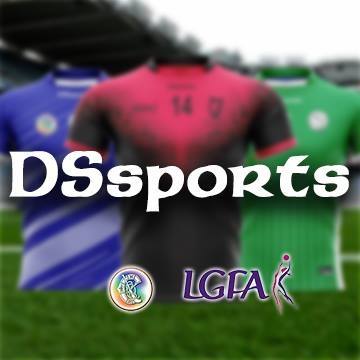 *Coverage brought to you in association with DS Sports

The opening quarter was an evenly-matched tussle despite the visitors being aided by a gale-force wind for the opening half.

Cavan opened the scoring with just twenty seconds on the clock when corner-forward Oisin Pierson dissected the posts to set the game underway. Laois replied with a well-taken point from John O'Loughlin after good work from Evan O'Carroll to create the opening.

Cavan retook the lead a minute later again through Pierson before full-forward Bryan Magee registered the first free of the day to double their advantage.

Evan O'Carroll sent over a close range free for the Laois cause after Sean O'Flynn was hauled down on his way to goal, but the Cavan lead remained at two points thanks to a booming point from Gerard Smith just before the quarter of an hour mark.

Laois hit the front for the first time in the game when Eoin Lowry poked home the loose ball in the midst of a goalmouth scramble for the first green flag of the day, and Mark Barry pushed them two points clear with a close range free.

However, that was to be Laois' final score of the half as Mickey Graham's side closed out the half with 1-4 haul. Points from Smith (2), Magee and Pierson led to a goal in the first minute of injury-time when Evan Doughty looped the ball beyond Niall Corbet in the Laois goals and into the top corner.

The goal ensured Cavan headed for the dressing rooms with a five point lead, 1-8 to 1-3, but Laois would have the advantage of a stiff breeze in the closing half

Laois were sluggish in the initial minutes after the restart and Cavan duly punished them. From the throw-in Cavan attacked, and by the time the half was 45 seconds old Cavan substitute Stephen Murray had already punched past the outrushing Corbet for their second goal of the day.

Cavan extended their lead to nine points by the 39th minute, Magee signalling the mark before dissecting the uprights.

Laois broke their 23-minute drought when O'Carroll sent over a free on the 45-minute mark, and he converted a 45 not long after to keep the O'Moore men in touch.

Laois had a penalty saved two minutes from the end of normal time when Cavan goalkeeper Galligan guessed correctly to deny Gary Walsh's spot-kick after Kieran Lillis was fouled in the square, resulting in black card for Gerard Smith.

In the fifth and final minute of injury-time, Stephen Murray slotted his second goal of the game with a stunning finish to the top-corner and the final whistle sounded seconds after.

Laois will have to regroup quickly to keep their Division 2 campaign on track as they're on the road next weekend to Ennis for Round 4 of the National League.