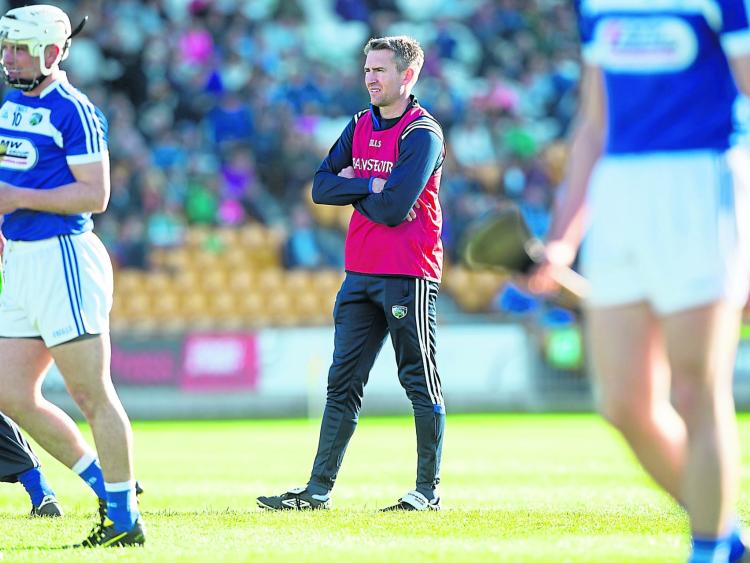 Following a week break, the Laois hurlers are back in Division 1 action this weekend when they face off with a Clare side looking to maintain their 100% start. Brian Lohan's team are two from two in the campaign so far having defeated Carlow by 16-points and then Wexford narrowly last weekend.

Brennan has shuffled his deck for this weekend's game at Cusack Park. Clough-Ballacolla's Diarmuid Conway impressed on his league debut against Dublin and replaces Liam Senior at corner-back, while Frank Flanagan comes in at full-back with Ryan Mullaney shifting to his more familiar centre-back role.

Borris-Kilcotton's Colm Stapleton enters at midfield to partner Fiachra C Fennell, and the only personnel change to the forward unit from the Dublin game is Colt's James Keyes replacing Aaron Dunphy.

Clare have yet to name their team but will be without captain John Conlon due to his red card against Wexford last time out.

Throw-in at Cusack Park, Ennis is 2pm and deferred coverage of the game will be broadcast on TG4 on Sunday evening.