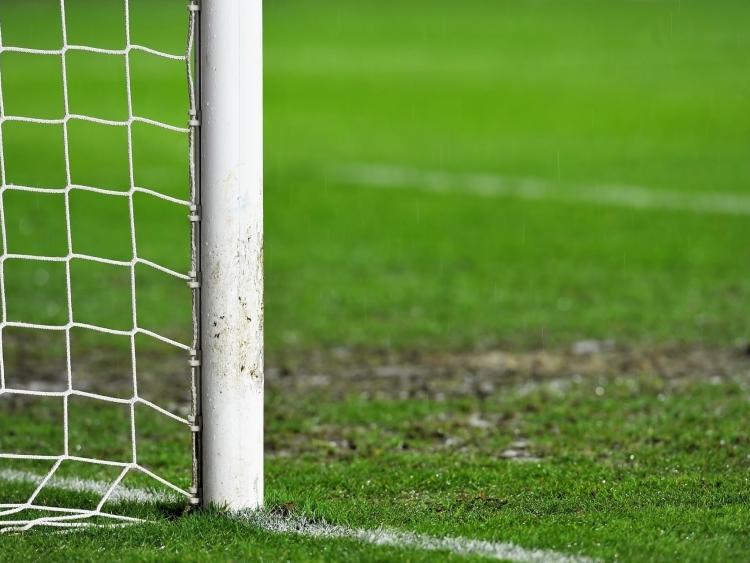 The Laois U-20's Leinster Football Championship quarter-final against Westmeath today has been called off due to an unplayable pitch.

The game was due to take place in MW Hire O'Moore Park, Portlaoise at 2pm and the call to postpone the fixture was made 15 minutes before the scheduled throw-in by the referee, despite the venue passing a pitch inspection at 12pm.

Like Storm Ciara last weekend, Storm Dennis has wreaked havoc with sporting fixtures. The Division 1 NHL clash between Limerick and Waterford down to be played this evening has been moved to tomorrow, while Offaly's meeting with Antrim on Sunday is off.

Elsewhere in the U-20 CHampionship, all four Ulster games have been postponed and the Connacht semi-final between Leitrim and Galway is also off.

MATCH RESCHEDULED: The Allianz Hurling League Division 1 clash between @LimerickCLG and @WaterfordGAA scheduled for 7pm this evening has been moved to 2pm tomorrow in the LIT Gaelic Grounds #GAA #AllianzLeagues

MATCH OFF: Sunday's Allianz Hurling League Division 2A match between @Offaly_GAA and @AontroimGAA has been postponed due to the adverse weather conditions #AllianzLeagues

MATCH OFF: Tomorrow's Allianz Hurling League Division 3B match between @FermanaghGAA and @sligogaa has been postponed due to the adverse weather conditions. CCCC will confirm re-fixture details early next week. #AllianzLeagues #GAA

MATCH OFF: Tomorrow's Allianz HL Division 2B match between @Doiregaa and @KildareGAA in Owenbeg has been postponed due to the adverse weather. Details of refixtures for all postponed games in the #AllianzLeagues will be confirmed by the CCCC early next week #GAA