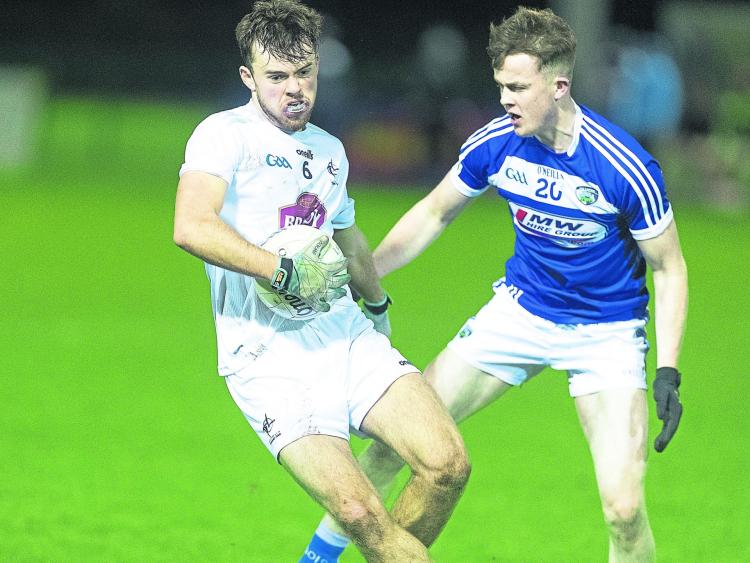 Following the Laois U-20s dramatic penalty shoot-out victory over Westmeath on Monday night, Eddie Kinsella's side now shift their sights to the Leinster semi-final against Kildare on Friday night.

Extra-time and penalties were required at MW Hire O'Moore Park to separate two evenly-matched sides, but Laois ultimately prevailed 4-3 on spot-kicks. Now, they face a four-day turnaround for the semi-final on Friday night.

Leinster Council have confirmed that the semi-finals of the competition will go ahead as originally planned. On Friday (February 21) Laois will take on Kildare in MW Hire O'Moore Park, Portlaoise with a 7.30pm throw-in, while the following day, Saturday February 22, the second semi-final is down for decision between Dublin and Meath, in Parnell Park with a 2pm throw-in.

Laois' quarter-final with Westmeath was originally fixed for last Saturday, but the game fell foul of Storm Dennis and was re-fixed for Monday night. Laois were due to be without the services of senior stars Mark Barry and Sean O'Flynn for the penned Saturday tie due to their involvement with Mike Quirke's squad, but the re-fixture allowed Barry to arrive off the bench on Monday night and make a significant contribution to the Laois win.

Sean O'Flynn picked up an injury in the senior's loss to Cavan and didn't feature for Kinsella's men, and the talented duo's availability for Friday's Leinster semi-final remains in doubt as the Laois seniors continue their Division 2 campaign against Clare on Sunday.