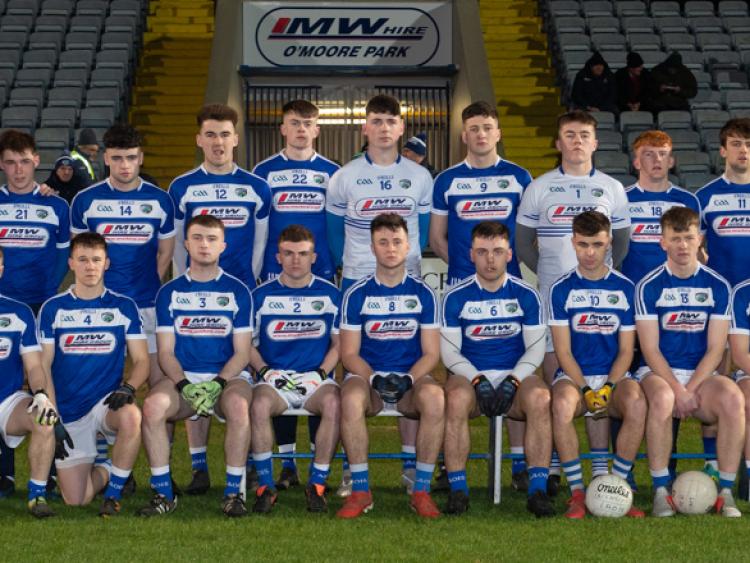 Laois U-20 manager Eddie Kinsella has named his side for Friday night's Leinster final showdown with Dublin at Netwatch Cullen Park, Carlow.

Laois and Dublin will contest the finale for the second successive season on Friday evening, Tom Gray's Dublin holding the bragging rights from lasts summer's decider at O'Connor Park where they sent four goals past Laois on route to a convincing 13-point win. Dublin's prolific forward, Ciaran Archer, one of few survivors from their run to the All-Ireland final, fired 3-8 at O'Connor Park and he'll once again feature in the Dublin full-forward line.

Kinsella has kept faith with the side that defeated Kildare in the semi-final two week's ago, naming an unchanged side for Friday night's encounter.

Kinsella will be hoping for more of the same from his tenacious back-six that impressed in their wins against Westmeath and Kildare. In total, the Laois starting team features nine players that played in last year's final.

Throw-in this Friday (March 6) at Netwatch Cullen Park is 7.30pm.