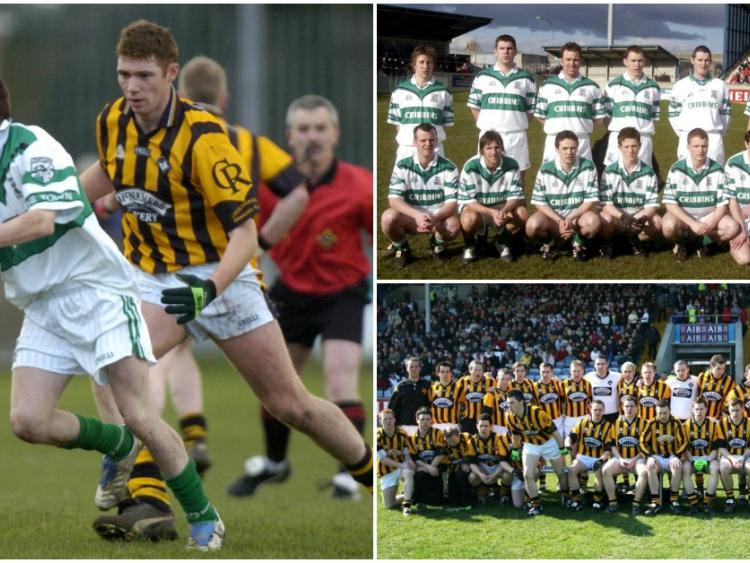 After illuminating most of the provincial grounds in Leinster before Christmas by winning in various emphatic manners, Portlaoise came through a dour struggle with Crossmaglen Rangers in Parnell Park 15-years ago to book their place in Croke Park on St Patrick's Day.

It wasn't pretty and certainly wasn't emphatic but to Portlaoise it doesn't matter one little bit. They were back in the All Ireland club final after a 22-year wait and they were made to work extremely hard for that honour. That they did is a testament to the inner resolve and character of the 17 players who played a part and to the management team who had their team ready for this massive collision.

Portlaoise might have been lucky to hold out in the end through the six minutes of injury time but they had worked so hard to get in to that leading position that it was very hard to begrudge them victory. Tommy Conroy admitted afterwards that they wouldn't win an All Ireland with a similar performance, but that performance was still good enough to beat a Crossmaglen team chasing a fourth club championship title.

It was a fascinating game in ways even if it was riddled with fouls and scrappy periods of play. Portlaoise knew that Crossmaglen would hit them hard and hit them often early on but In fairness to them they took the hits and tried to play their own game as best they could. When it came down to the crucial final moments and they were ahead they got men behind the ball to make the route to the Portlaoise goal a very treacherous one. A case of beating Crossmaglen at their own game then.