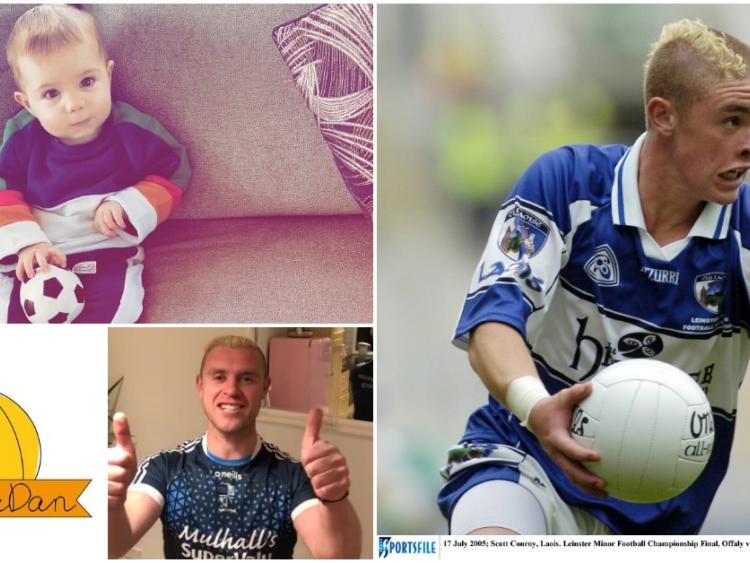 The early 2000s were a golden period for Laois football, and they also produced some of the worst haircuts to grace a football field.

One of the most memorable, or the greatest offenders, was the 2005 Minor team that won the Leinster title over Offaly. Littered with talent and the swagger to boot, the team took to the pitch at Croke Park with some very questionable hairdos and plenty of bleach.

One that has always stood out was Ballyroan Abbey player Scott Conroy's bleached mohawk that started on one side at the top, and finished at the other on the back. It was a look to say the least. 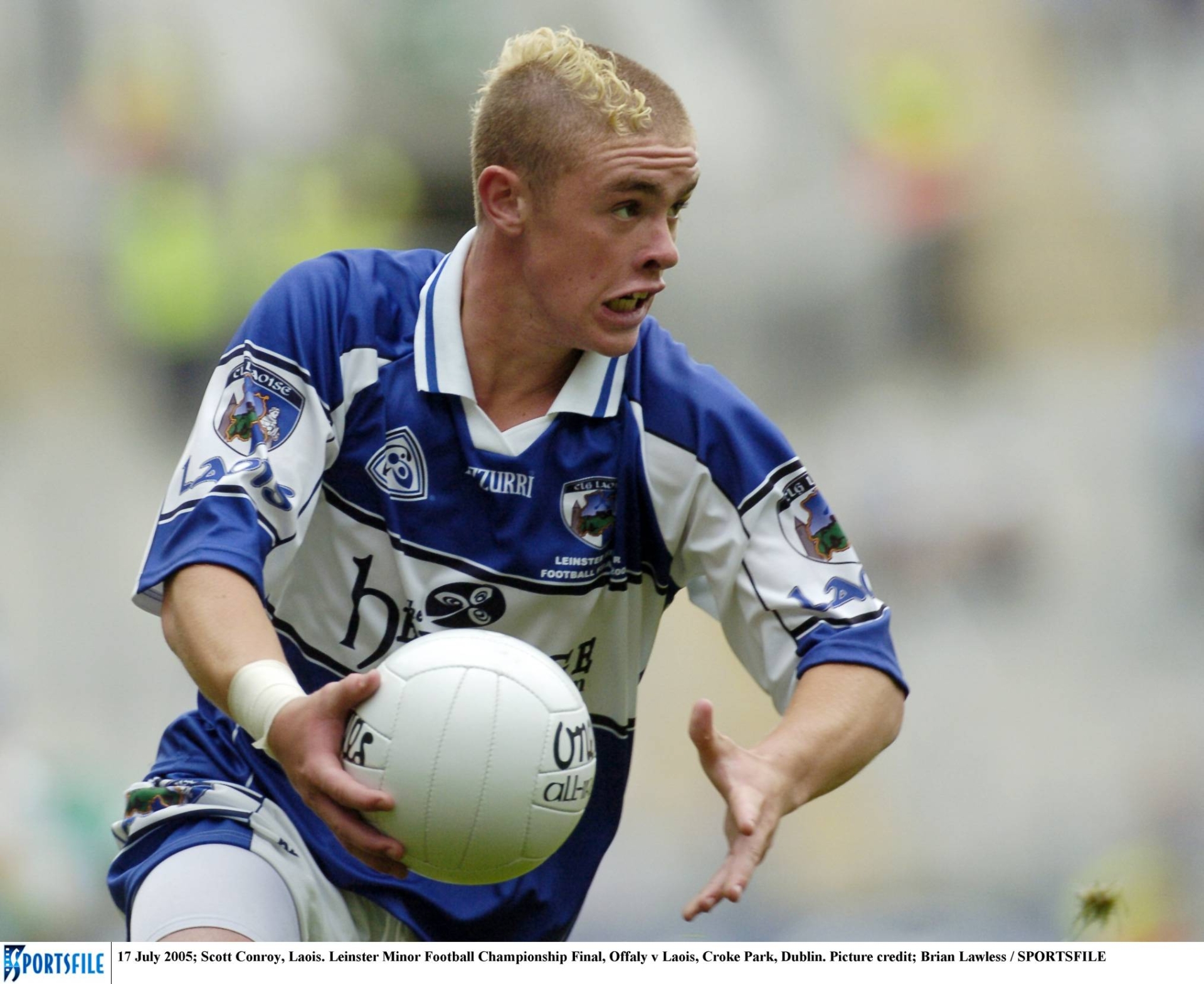 Now, 15 years on from when he debuted the original, Conroy has recreated the infamous look as part of Ballyroan Abbey & Ballyroan Ladies' 400km in a day run/walk in aid of the Do it for Dan campaign.

The clubs have so far raised in excess of €8,000 towards little Dan's life-saving treatment in the US, and they're not finished yet. As part of their ongoing efforts, Conroy agreed to recreate the look if the club's fundraiser reached the €7,500 mark. They did just that last night and he duly held up his end of the bargain below:

The clubs' fundraising efforts are in full swing with a whole host of current and former players agreeing to shave or dye their hair for the truly worthy cause. Their 400km in a day run/walk takes place this Sunday, April 26, and they've even organised a 'virtual sesh' for afterwards with some well known local ballads set to perform.

To donate to the Ballyroan Abbey and Ballyroan Ladies 400km run/walk you can do so HERE, or you can donate directly to the Do it for Dan GoFundMe page below: