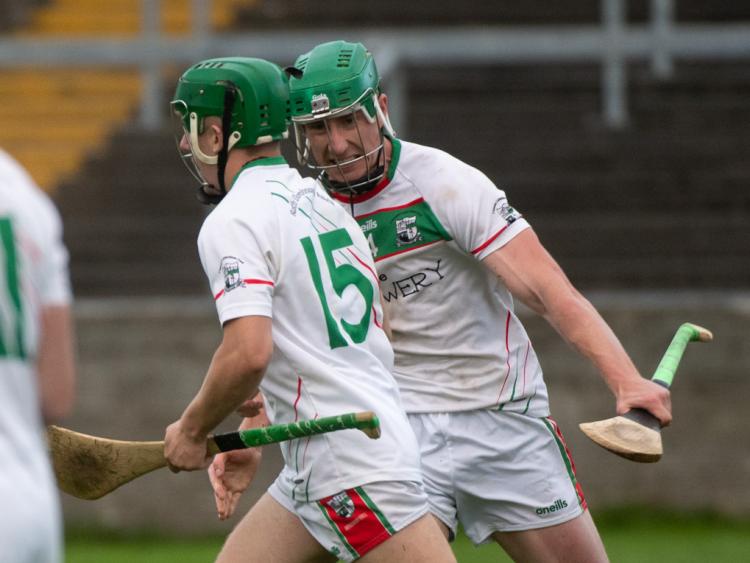 The opening round of the Laois Senior hurling championship kicked off last weekend and there were plenty of impressive performances. Star forwards, teak tough defending and all action around the middle, scroll down to find out who made our team of the week as selected by Brian Lowry, Greg Mulhall and Andrew Egan.

Three out of the four games were extremely tight with two draws and the other a draw until a late goal in injury time.
The exception was the Abbeyleix and Castletown game where Abbeyleix ran out 1-21 to 1-12 winners.

Castletown were not at the races but in fairness to Abbeyleix, they were well drilled and fully deserved their nine point winning margin.

Eoghan Fennelly was the star of the show for the victors with an excellent display both from play and from frees.
The other game in group A saw Rathdowney-Errill and Clough-Ballacolla go head to head. Right from the off, this was a tough affair with no shortage of hefty and hard hitting challenges going in.

Rathdowney-Errill were poor for large chunks of the game and didn't score from play until Paddy McCane found the net on 45 minutes. Ross King was their saviour as he hit over frees from all distances and angles and Clough-Ballacolla will definitely see the game as two points that got away from them. In the end, they needed a free to earn the draw but their 17 wides will haunt them as they let the champions off the hook.

Group B kicked off the championship on Thursday night with Borris-Kilcotton and Camross going toe to toe.
Again, this was a big battle and the sides were well matched throughout.

Mark Dowling was a man in form for Camross who also welcomed back Zane Keenan who had missed last year's championship through injury. Borris-Kilcotton were up for the game and Aaron Dunphy was the man to step up the plate for them in the absence of PJ Scully who missed the game through injury.

The other game in that group saw the evenly matched Rosenallis and Ballinakill square off on Saturday evening.
Ballinakill looked to be moving for an important victory only to be reined in late on thanks to a Fiachra C Fennell two minutes from time. Rosenallis got the bit between their teeth and clawed back for a hard earned draw. 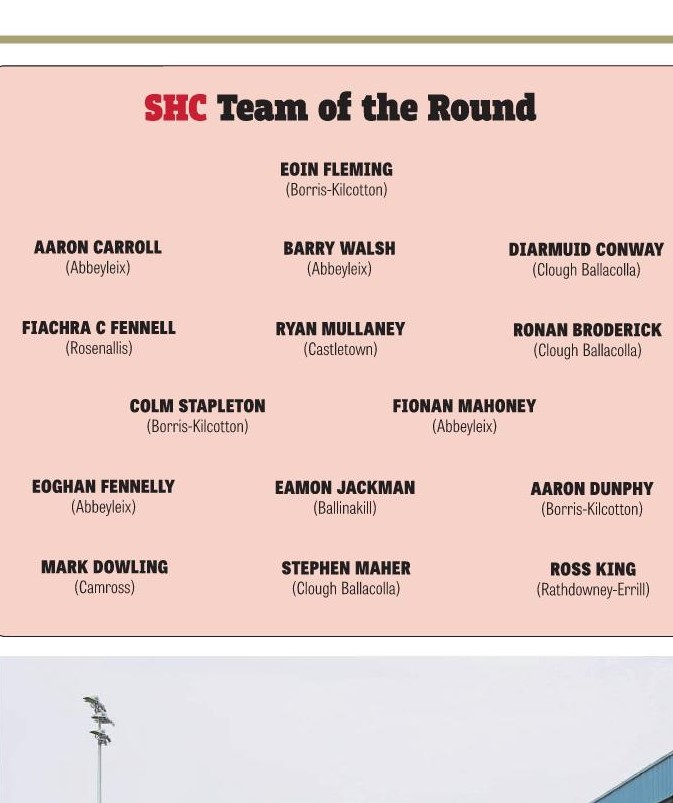