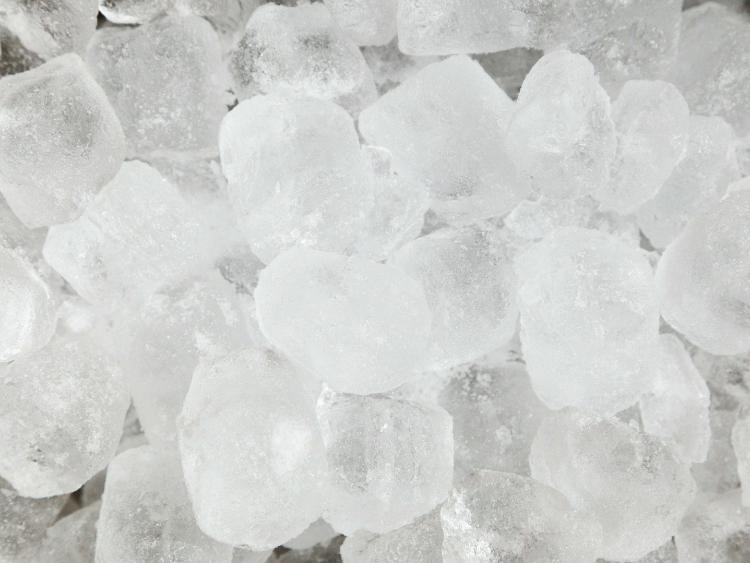 Laois GAA faces a club fixtures nightmare and perhaps a row with Croke Park when the green light is finally given to Gaelic games resuming as the Association's President said county games come first.

The Laois GAA club season has been on ice since last October due to the second pandemic wave. It was locked down in August due to a local spike of infections.

However, speaking on the PWC All-Star awards the GAA president indicated that inter-county games would return before club games.

“There will be a programme of games for both our club and inter-county players once we get the green light from the Government that we can actually return,” said Mr John Horan.

“It is a case of the numbers in the country and thankfully the numbers are going in the right direction - and once that continues we will be back on the playing fields. The inter-county, obviously, will be the one that comes back first. If you look at it in terms of the governmental levels it's always likely that the inter-county will be at a level above that of the club, one assumes then that that is the road we will go down," he said.

This presents problems for the club scene in Laois and the completion of the club championships which were hindered by last year's local lockdown in Laois, Offaly and Kildare.

The senior hurling final between Clough-Ballacolla and Borris-Kilcotton was called off at the last minute in October. The senior football semi-finals involving Ballyfin, Emo, Graiguecullen and Portarlington have yet to be played.

A host of other competitions have yet to be played out. MORE BELOW PICTURE. 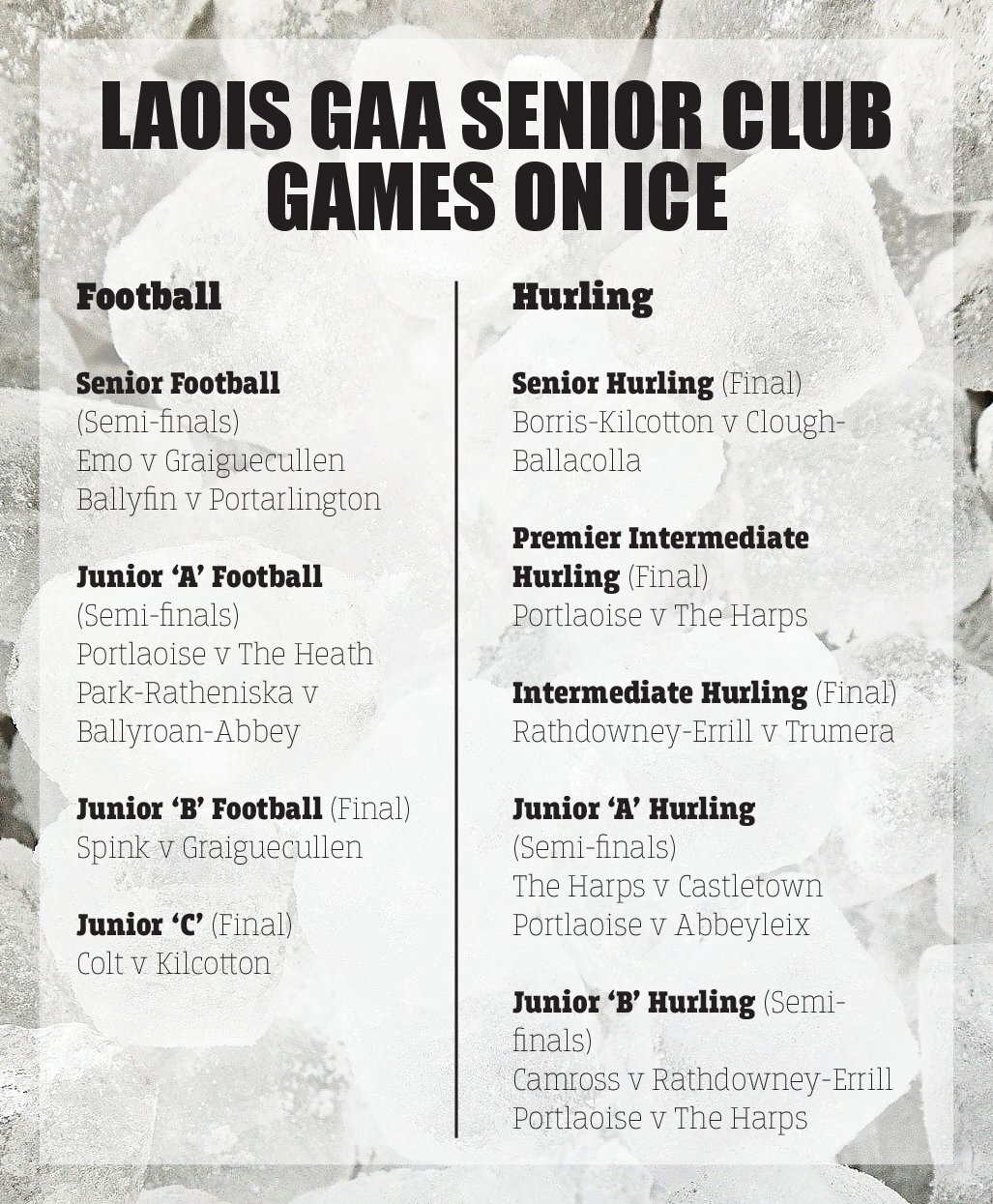 A report from last week's February County Board meeting said that Laois GAA Chairperson Peter O’Neill informed clubs that concluding outstanding 2020 Championships will be given priority in the club fixture schedule.

Mr O'Neill subsequently told the Leinster Express that he had made clear to Tom Ryan, GAA Director General, that Laois GAA would prioritise the completion of the 2020 club season.

Some of the  outstanding 2020 club games still on hold: