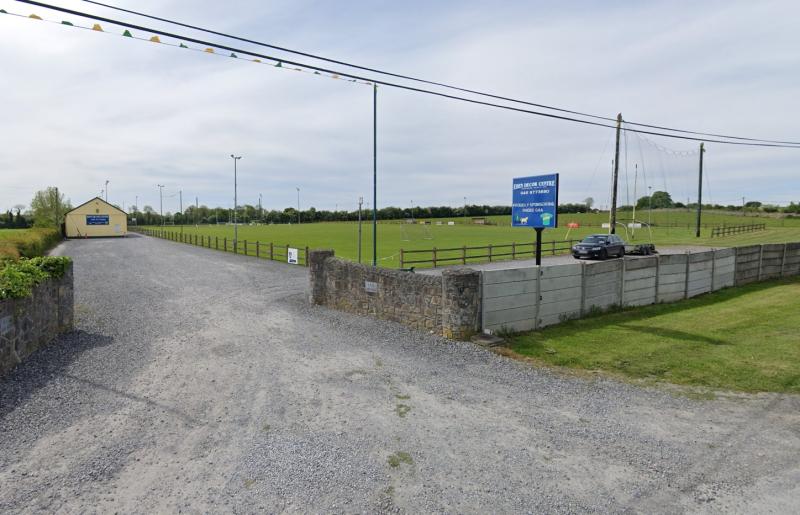 An Offaly GAA club has been handed a major boost as and international sports retailer has come on board as an Official Supporter.

There was big news for Rhode’s GAA in Offaly this week as Sports Direct announced that they will become an Official Supporter of the local club for the next three years until 2024.

Rhode are the most successful football club in the County and won back their senior football title last year with former Portlaoise player and manager, Malachy McNulty at the helm.

McNulty is back in charge for 2021 and they will be the favourites to retain their crown.

Sports Direct has invested more than €250,000 into their support at this level to date, and today’s announcement further shows their commitment to local GAA as, with the launch of Cycle 2 of the programme, they will not only continue their support of their Cycle 1 clubs, but have also added support for St. James’ GAA (Galway), Blessington GAA (Wicklow), Cavan Gaels GAA (Cavan), Geraldine’s GFC (Louth) and Rhode GAA (Offaly) into their grassroots fold.

Sports Direct says the expansion of their grassroots GAA support in Ireland is a firm statement of its intent to continue to build and maintain grassroot level activity to help create a positive impact on local communities.

They firmly believe in the important role that sport plays in our local communities and harnessing future achievements. Today’s announcement comes just three months after Sports Direct’s unveiling as the proud sponsors of Cork GAA across the men’s senior football and hurling teams, and the Minor and Under 20 teams in both codes for the next five years. The news comes just one month before the opening of a new Sports Direct store in the heart of Galway city centre in June 2021, at Corrib Shopping Centre, with plans for further expansion throughout Ireland this year.

Speaking about today’s announcement, Sports Direct’s Managing Director, Leonard Brassel said, “over the past three years, we have been Official Supporters of six grassroots GAA clubs and we have nurtured positive relationships with each of them, which remain true and respectful to the principles and culture of these clubs. Today, we are incredibly proud to announce our expansion of this support for another three years and incorporating five more clubs, to bring the total number of clubs to 11 nationwide. As we continue to expand in the Irish market, the group couldn’t be prouder of our Grassroots Official Supporter programme. We are delighted to take this next step in our grassroots support, and help to support these clubs and communities who have such a passion for GAA.  All of us at Sports Direct share this passion for Gaelic Games, and we look forward to working with all of these local clubs and celebrating the local success stories.’’

READ ALSO: Tierney backs Kingston to be a big player for Laois in 2021