Laois footballers fall to Westmeath for the first time in 30 years... 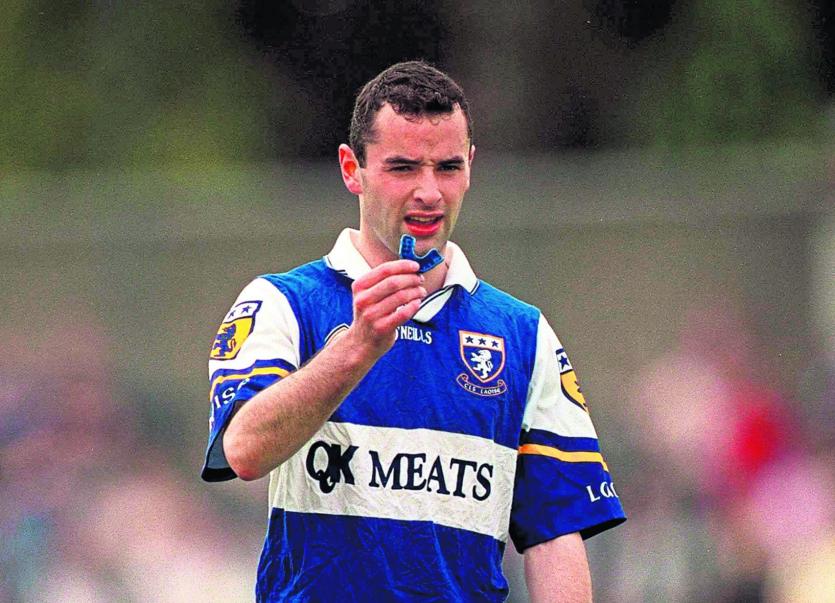 THE upcoming June Bank Holiday weekend will mark 21 years since Laois GAA teams endured a diabolical double in Tullamore, leaving supporters to face into a long, hot summer of discontent after seeing both the hurlers and footballers fall flat in O’Connor Park.

The 2000 All-Ireland Senior Football Championship was the 114th edition of the competition, and the final year that the provincial knockout format was used before the qualifier system was introduced in 2001.

Just a day after underdogs Offaly opened up the Leinster football championship with a typical display of blood and guts against All-Ireland champions Meath, Laois fell to their first defeat in 30 years against Westmeath.

The more optimistic Laois faithful might have drawn some straws of comfort from the display of the hurlers against Dublin but the failure of the footballers to muster any sort of a challenge in the second match stung badly. 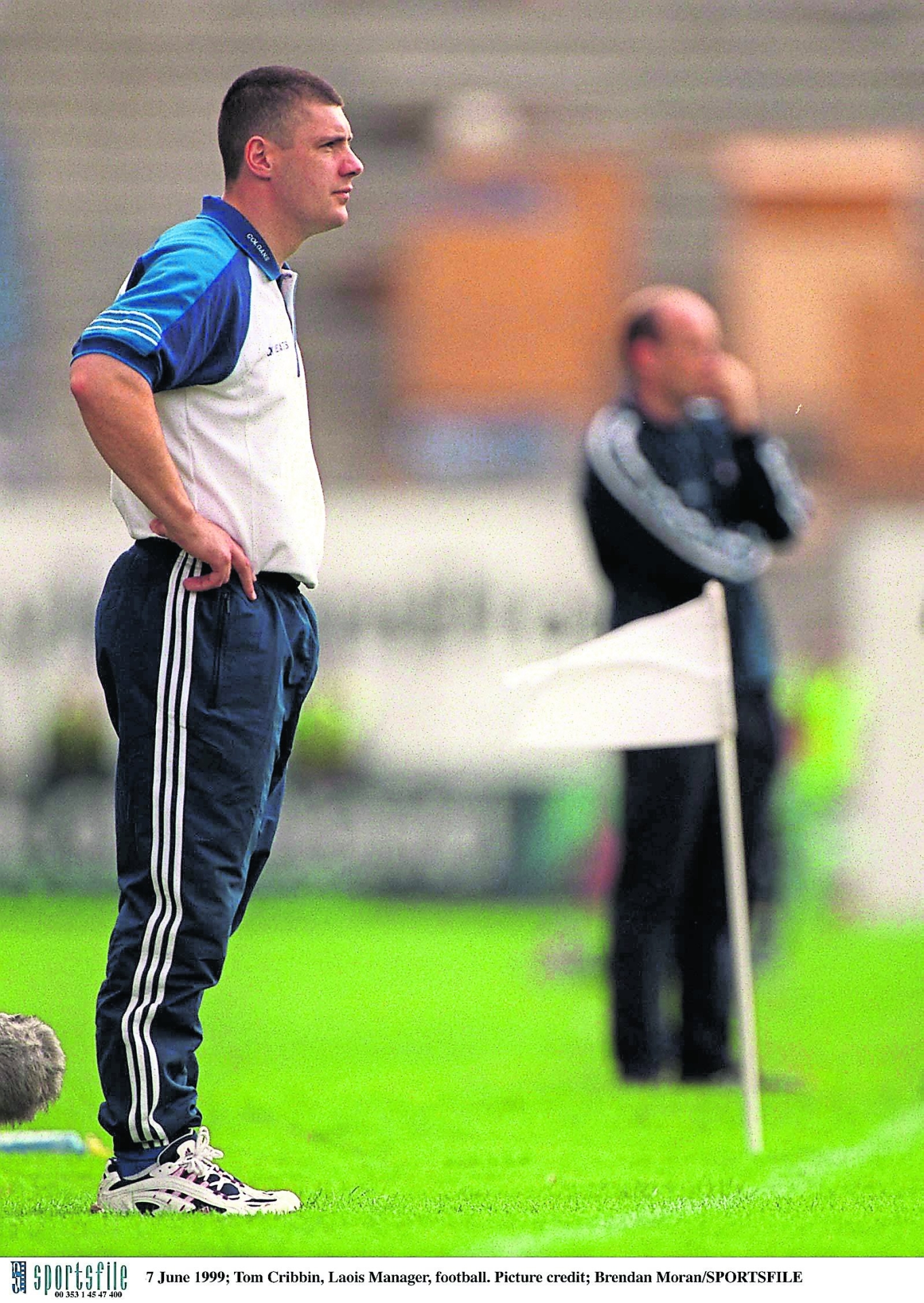 After dominating for most of the first half, victory for Westmeath was sown up midway through the second half when Brendan Lowry's men scored 1-2 against their Laois opponents in a two-minute spell.

The game was far from end-to-end stuff and needed something to liven up the scoring, but as things transpired the 12,000+ fans had to wait until after the restart before the game really sprung to life.

With less than 10 minutes gone, Laois goalkeeper Fergal Byron was called into action to deny a young Dessie Dolan from the penalty spot. Shortly afterwards, Laois drew level at 0-3 apiece through a Stephen Kelly point - but it was to be Laois’ last score of the half as Westmeath moved up a gear to open a four-point lead at the interval.

Points from Paul Dunne (2) and Mick Lalor dragged Laois back to within a point in the early stages, and when Hughie Emerson was sprung from the bench it was game on. 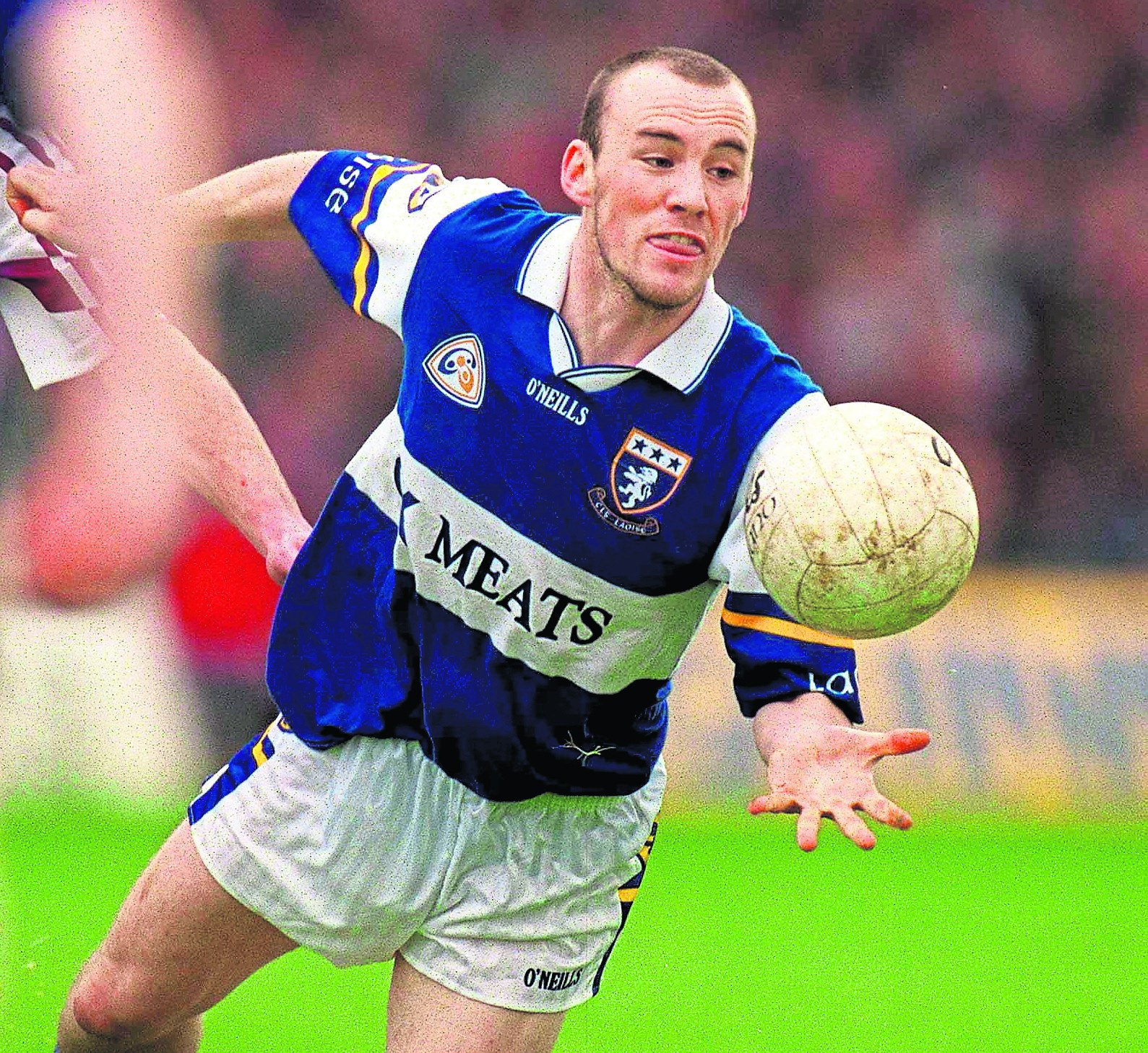 However, Westmeath had other ideas as a Derek Heavin point was closely followed by a Martin Flanagan goal that proved to be the killer blow to Laois.

Try as they did, Laois couldn’t bridge the gap in the final quarter as Westmeath progressed at Laois’ expense with four points to spare on a final scoreline of 1-12 to 0-11.

The contrast between the forties of both teams was stark at the finish. Lowry was only too willing to greet the press posse in his crowded dressing room while just next door the Laois contingent locked not just the door, but a window too as the post mortem began.

While it had been rumoured that Laois GAA bosses were prepared to stick by their manager, Cribbin himself was far from unequivocal when asked what he thought the immediate future would bring.

Cribbin was in his second year at the turn of the Millennium, having done well in 1999 when Laois were unlucky not to beat Dublin in the Leinster semi-final. Laois were fancied to make solid progress but the Leinster quarter-final loss to Westmeath ended Cribbin's stint in what was the last season before the introduction of the qualifiers.

The two sides are well-known to each other in recent years and they will meet again in a novel affair on Sunday, July 4, when once again they will go head-to-head without the security of a backdoor system.