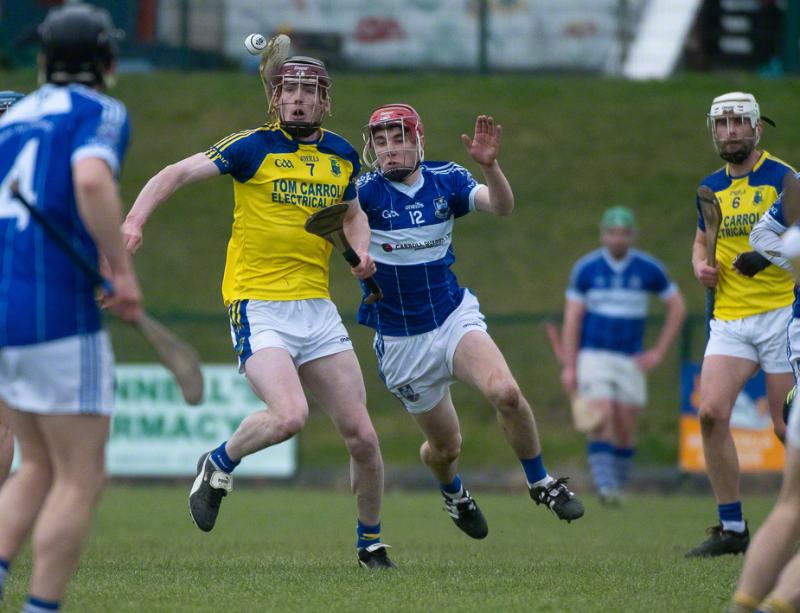 ABBEYLEIX powered home in the final 15 minutes to open up their senior hurling league campaign with a win at home to Castletown on Sunday.

Castletown led by five points with 15 minutes to go but Abbeyleix outscored them by 12 points in the closing quarter to get off to a winning start. Colm Walsh and Eoghan Fennelly were to the fore as they both hit five points from play while Aaron Brennan also had the radar in with six points to his name, half of those from placed balls.

For Castletown, Ciaran McKelvey stood out with a seven point haul but they will won't be happy about surrendering a five point lead coming into the final quarter.

The game had a fast pace from the start. Conor Walsh opened the scoring for Castletown but Eoghan Fennelly wasted little time in replying to get his side off the mark.

After McKelvey put Castletown back into the lead, both sides were denied goals at either end thanks to the respective goalkeepers. Gearoid Gaughan saved from Aaron Brennan while David Sheeran showed great reactions to keep out Conor Doran.

Aaron Brennan and Aaron Carroll pointed to put Abbeyleix into a slender lead but Castletown would go on to take control of the game.

McKelvey, Brendan Reddin and Martin Phelan all registered scores for the visitors as they started to settle in. The same trio would go on to hurt Abbeyleix even more with McKelvey striking over two frees and Reddin driving over another score.

Martin Phelan then struck for goal with a bullet of a shot just before half time but after it looked like they would go in with a healthy half time lead, Abbeyleix hit back with points from Aaron Brennan, Colm Walsh and Fennelly to keep them in touch at half time.

Castletown started the second half well and took a five point lead after 45 minutes of play. The sides were matching each other score for score with McKelvey, Conor Walsh and Brendan Reddin on target for Castletown.

Abbeyleix were staying in touch with scores from Ciaran Carroll and Enda McWey. The final quarter saw Abbeyleix kick for home and up the ante. 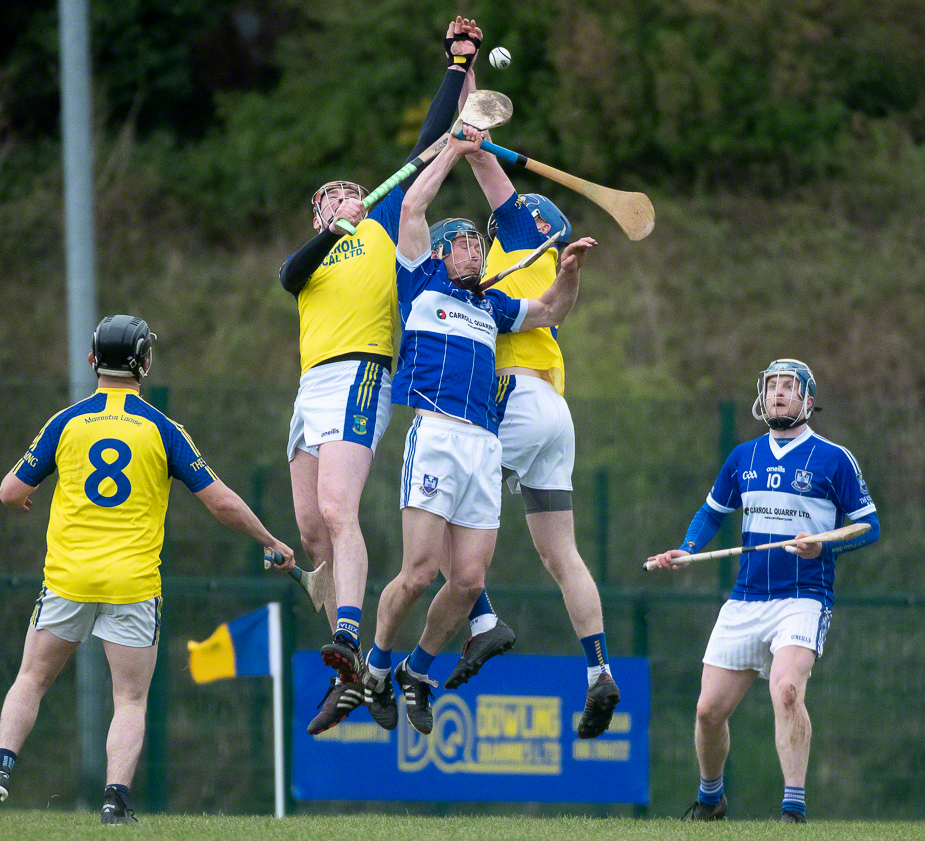 With the wind at their back, they began to find their range from distance and won the final quarter by 12 points.

Stephen Thompson and Sam Quinn made an impact off the bench with both getting on the score sheet. Colm Walsh really came into his own during this period with his long range score one of the scores of the game.

Aaron Gaughan got Castletown back on level terms late on but points from Colm Walsh and Sam Quinn got them over the line. 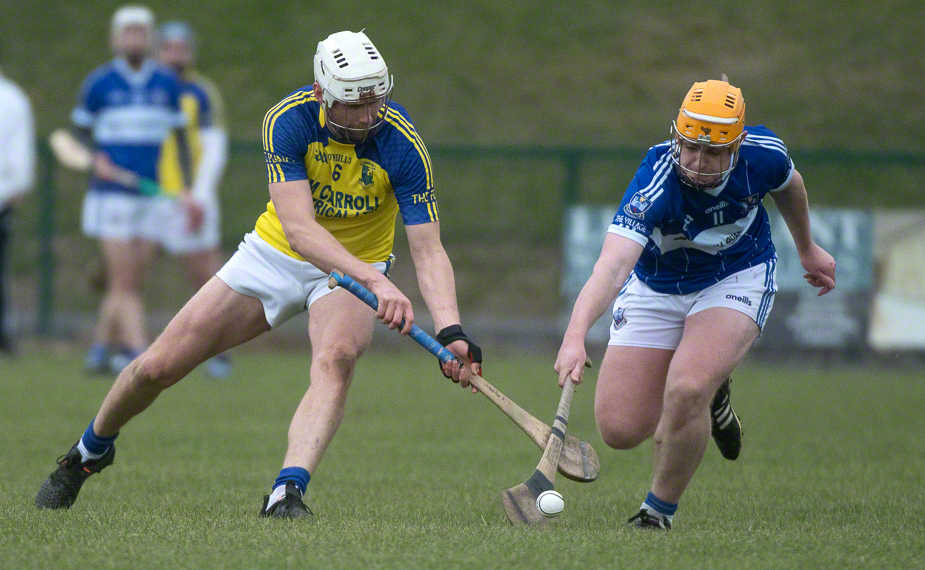