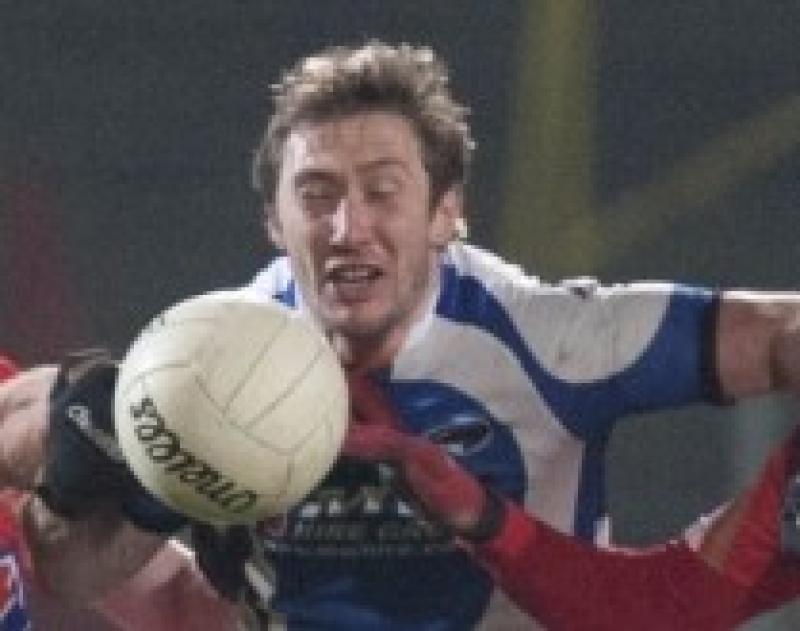 Billly Sheehan in action for Laois.

Offaly GAA has tweeted that Senior Football manager will be Stephen Wallace assisted in a selector coaching capacity by Billy Sheehan.

Sheehan began his career with his home club Austin Stacks club in Tralee and and was part of the Kerry senior football team, appearing in the National Football League in 2001 and 2003.

Billy transferred to the Emo club in Laois in 2004 and was called up to the Laois senior team by fellow Kerryman Mick O'Dwyer. He played for Laois until 2015.

He was part of the Cork senior management set up in 2017 until Peadar Healy stepped down. Sheehan had been rumoured as a possible Laois coach during the summer prior to the appointment of another Kerry native John Sugrue.