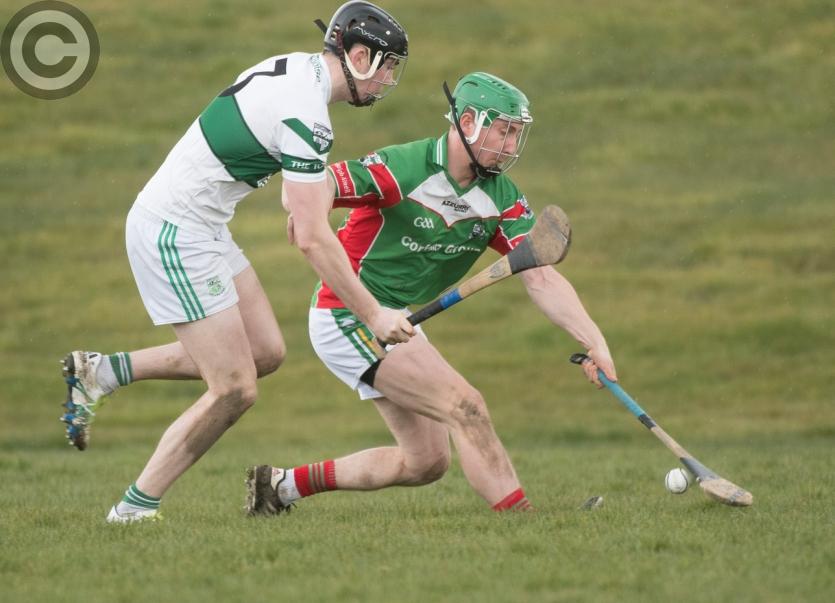 After suffering relegation back to the Senior ‘A’ hurling ranks last year, Portlaoise have now turned to Eamonn Fennelly to replace Cheddar Plunkett in hope that he can help them return back to the top tier of Laois hurling.

Their year got off to a rough start, however, as they met a formidable Rathdowney-Errill side, who cruised to a twenty-four point victory.

The sides traded points through Patrick Purcell and Ciarán McEvoy (free), before Purcell added another to put Rathdowney-Errill one up. Portlaoise were dealt a huge blow when Keith Murphy was sent off for striking out at a Rathdowney-Errill man.

The game, perhaps, would’ve remained competitive had he stayed on the field. Rathdowney-Errill struck for the first of their four goals after that through Ross King, after Mark Kavanagh delivered a good ball into his hands.

Aaron Bergin struck over a free for Portlaoise, but points from Ross King (free), Patrick Purcell and Mark Kavanagh gave the travelling side a sizeable lead. Aaron Bergin managed to claw back the deficit with a point from play and one from a placed ball, but Rathdowney-Errill finished the half very strongly to go into the break with a commanding advantage.

King and Bergin swapped points, before Rathdowney-Errill hit 1-4 without reply. Ross King, who was uncontrollable all day, pointed before smashing in a close range free for Rathdowney-Errill’s and his second goal.

Substitute Brandon McGinley, Ross King and Patrick Purcell all found the target, as all Portlaoise could manage was a single Aaron Bergin free. Rathdowney-Errill went in with a 2-10 to 0-6 point lead at the interval.

Portlaoise started the second half with a commendable effort, with Bergin firing a free and a point from play over the bar to keep his side in with a meagre chance.

Bergin struck over another free, with all but two of Portlaoise’s ten points coming from play, which showed their lack of scorers up front. Rathdowney-Errill struck their fourth goal through Eoin Bourke, after he played a delightful one-two with James Ryan.

Mark Kavanagh and Eoin Bourke both fired over two scores each to put further gloss on the score line. Bergin pointed Portlaoise’s last point, but Rathdowney-Errill finished with a flurry through as Paddy McKane and Mark Kavanagh.