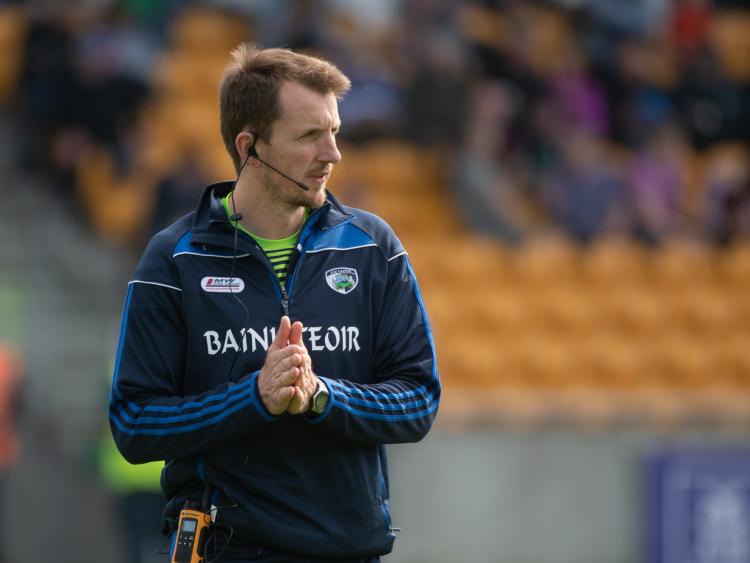 Laois senior football manager John Sugrue praised the maturity of his side after they cruised past Westmeath on Saturday.

The O'Moore men had ten points to spare over the 2015 and 2016 Leinster finalists, and the Laois boss was pleased with what he had seen, as they pulled away in the second half.

"We were probably a small bit fortunate, maybe, to be four points up at the end of the first half. To be fair to Westmeath they played quite good football against the wind, and we were very slow and sluggish to start, but we found our feet and we got a couple of very important scores before half time.

"In the second half, when they had to come out and play a little bit, we found a lot of space in their defence. It worked out nicely in the finish, the lads improvised very well, and you have to give them credit, they're maturing as a group."

For Sugrue, that maturity was particularly evident midway through the second half, when Laois had a goal disallowed, Westmeath scored one moments later, but the men in blue and white never panicked.

"But look, our fellas played away and didn't let it affect them, and there's a maturity to doing that as well that's very important within the group. They're playing for the full game."

That was clear by the way Laois finished, with Evan O'Carroll and Paul Kingston scoring excellent late goals, and while Sugrue was happy with that, he's not expecting to get that much space again in the future. "Yeah, it was quite pleasing (to score four goals), but then Westmeath were quite poor at the back today I thought.

"At times in the second half they were coming out and gambling hard to attacking and trying to get back that lead that we had. It left gaping holes at the back, and I don't think we'll get that space again."

As for where Laois go from here, few expected them to make a Leinster semi-final, but just because they've exceeded expectation so far doesn't mean Sugrue and Co are going to slow down. "These fellas are trying to play a good brand of football, and we're trying to emphasise to them how to change gears and things like that, and they're taking it on board.

"To be fair to them, they really are trying their best to do what's put in front of them, and people understand each other then, and they understand what they are doing.

"If we keep it going and keep our centration levels high, and don't get (carried away), because this is, to some degree, recently uncharted territory for Laois but we've got to keep our concentration now, we can be more different.