“I can't wait for Croke Park. It was great the last day and thankfully we got the win." 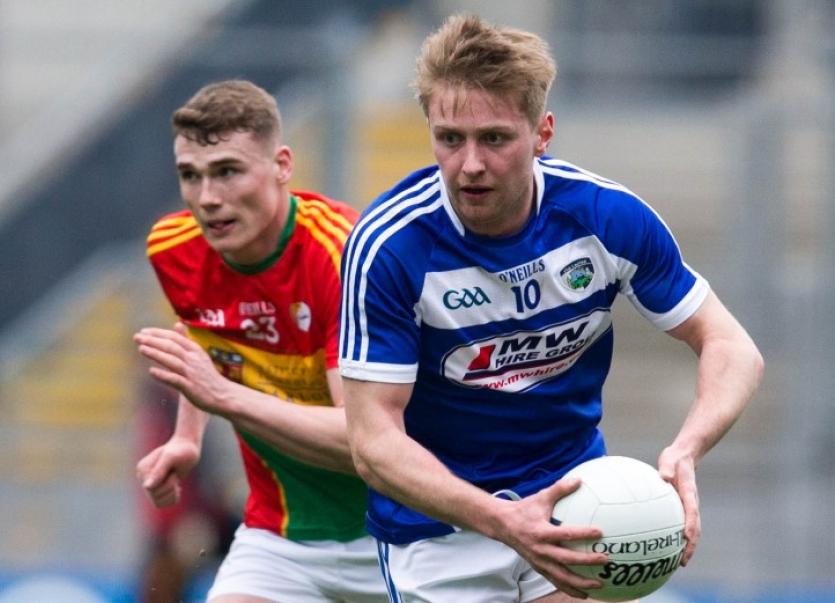 Alan Farrell has only been on the Laois senior football panel for three years, but it didn't take him long to break into the side.

Having now established himself as a regular in the Laois team, his next task is to help Laois to book their place in a Leinster SFC final.

Standing in the way is another date with Carlow, and the Ballylinan man is in no doubt about what will face Laois in Croke Park this Sunday afternoon.

“"For myself, Carlow have definitely been the toughest team we have played so far this year. So we are not going to get much different the next day.

"They are very intense, they hit hard and they bring a lot to their game. They have perfected their game plan as far as I'm concerned. So the ball is in their court and they are very good."

While Farrell has been with the senior panel for three years, this year he, like so many others, have had to re-establish themselves in the eyes of the new management team.

John Sugrue and Co held extensive trials last year before whittling down the panel, and Farrell admitted it put an onus on everyone to prove they deserved to be there.

“There were loads of trials which is average enough as you have to have trials. There was a lot of football early on which is no change for other years.

"(Everyone had to earn their place) Oh big time yeah. Everyone had to put in the same shift - whether you were there ten years or three years like myself. Even the lads who were in their first year, they had to make an impression.”

In more recent times, Farrell had to deal with the disappointment of being withdrawn early against Westmeath, but he showed commendable maturity when discussing his substitution.

“"Obviously I was disappointed about the last day. But you have to take those decisions like a man.

"Myself and John have talked about it already and there are a few things I need to change about my game and get right. You can't hold that against him.

"That is his job and it is your job to get back on the panel. It is no big deal, you just have to work harder.”

One player who he could look to for inspiration is Gareth Dillon, who was overlooked for almost all of last year, but has been one of Laois' best players in 2018, as he has breathed new life into the team, much in the same way that the younger players have done.

“"I wouldn't consider Gareth a young player, he has buckets of experience.

“I actually sit beside Gareth in the dressing room and I am constantly getting tips off him here and there on small things. His lifestyle, his diet, the way he plays with intensity - Gareth is brilliant.

"Kieran Lillis is the same. He has fallen into midfield seamlessly and those lads are great to have in the dressing room.”

The league final win was a hint of what's ahead for Laois this Sunday, and has certainly whetted his appetite to step out onto the hallowed turf once more.

“I can't wait for Croke Park. It was great the last day and thankfully we got the win. I'm looking forward to the day out.”

Laois and Carlow battle is close to home for Graiguecullen stalwart. 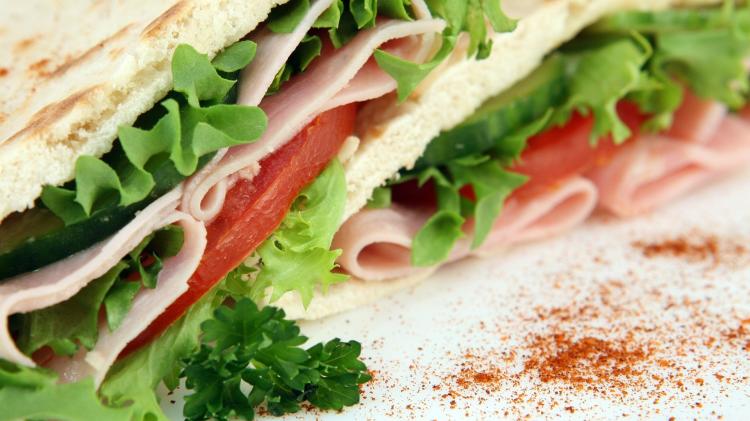