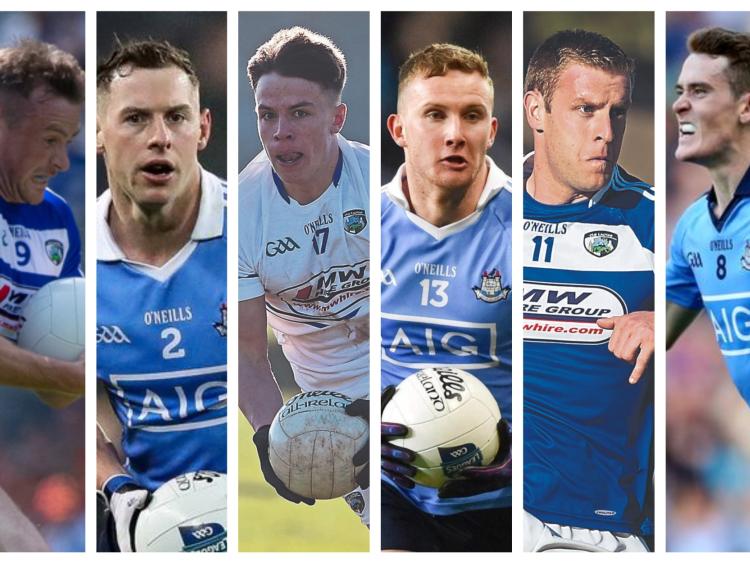 Ahead of this Sunday's Leinster SFC final, we take a look at three potential match-ups which could have a major bearing on whether Laois have a chance of creating a massive shock and claiming the Leinster SFC title.

There can be no doubting that Donie Kingston's decision to end his self-imposed exile from the Laois football squad earlier this year was a massive boost.

While Laois have some really good forwards, few can do what Kingston does. Comfortable off either foot, he is strong enough to win his own possession, surprisingly quick and a prodigious scorer.

There is no doubt that Dublin will target him on Sunday, because they will know that a Donie Kingston held on the periphery of the game is very much to their advantage. In all likelihood, Philly McMahon will be detailed to man-mark him, and the Ballymun Kickhams man is an expert in that discipline.

He will make life incredibly difficult for Donie, and will play a physical game as well, so Kingston will have to be ready for one of the toughest 70 minutes of his intercounty career.

It won't be as simple as Kingston just trying to get the better of McMahon either, so if Dublin's defenders try to crowd out Donie, then his ability to lay off possession will be crucial. If Laois are to have any hope of winning on Sunday, they will need a huge game from Kingston.

Crowley has nailed down his place in the side since getting the nod to start against Westmeath in the quarter-final, and he did a fine job on that occasion of man-marking one of Westmeath's key men.

With that performance fresh in the mind, he is likely to come up against Ciaran Kilkenny in Croke Park this Sunday, with the Dublin wing-forward arguably the most in-form attacker in the country at the moment.

Kilkenny pops up all over the Dublin forward line and has a huge appetite for work, which he will find well-match by Crowley. Much like Stephen Attride, his background in athletics means he has a very high level of fitness, and sticking the distance in a tough Leinster final clash shouldn't be an issue.

The task will be to try and cut down Kilkenny's influence on the game, and trying to man-mark someone in the wide expanses of Croke Park is a tough ask, particularly someone like Kilkenny who likes to cover a lot of ground.

Crowley is an attacking threat as well though, and he will have to make sure he doesn't let that part of his game fall by the way side, as pulling the Castleknock star down the field will be to Laois' advantage.

Having bounced around a few different positions in his time with Laois, Lillis is now in his best form in the blue and white jersey with an extended run at midfield this year.

He was excellent against Wexford in the opening round, and has been a real workhorse for the team so far this season. However, the task facing him on Sunday is a considerable one, as he will likely come up against Brian Fenton, the best midfielder in the country at the moment.

Fenton's size and mobility make him the perfect midfielder, and he will undoubtedly be the toughest opponent either Lillis or John O'Loughlin will have locked horns with this year. If Laois push up on the Dublin kickout and force them to kick it long, then Lillis will have plenty of chances to contest ball with Fenton, and it gives him a chance to try impose himself on the Raheny man.

Trying to track him in open play won't be easy either, but it's unlikely that Lillis' good form will abandon him all of a sudden now, so if he can keep up the level he has been playing to this year, his battle with Fenton will be worth watching.