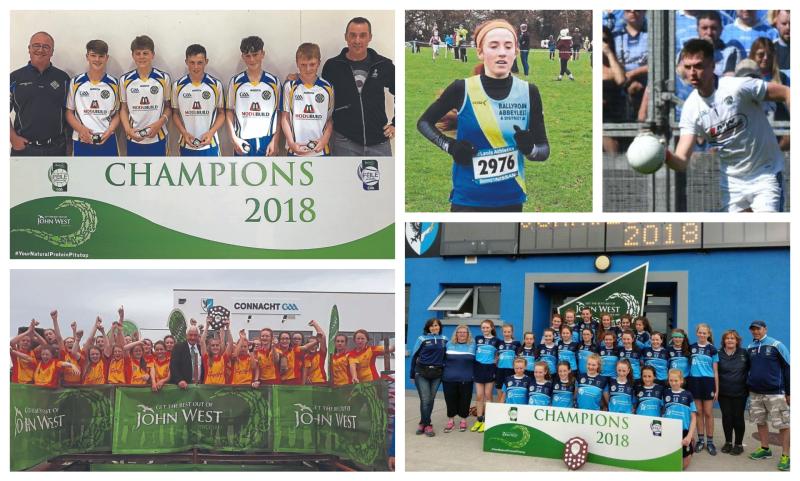 A winner has been announced in our Sports Star of the Month Award for June, in association with Downey's Auto Stop.

After a closely fought affair, the Clough-Ballacolla Féile Handball team have topped the poll, having been nominated for their efforts in securing a historic win at the All-Ireland Féile during June.

They saw off competition from Laois goalkeeper Graham Brody, fellow Féile champions The Harps and O'Moore's, along with Sorcha Moloney from Ballyroan Abbeyleix and Districts AC, who claimed an All-Ireland title at the Schools Track and Field finals.

The Clough-Ballacolla boys won the county's first ever One-Wall gold medal at the Féile finals this year.

Thanks to everyone who voted, and keep an eye out for future Sports Star of the Month polls.