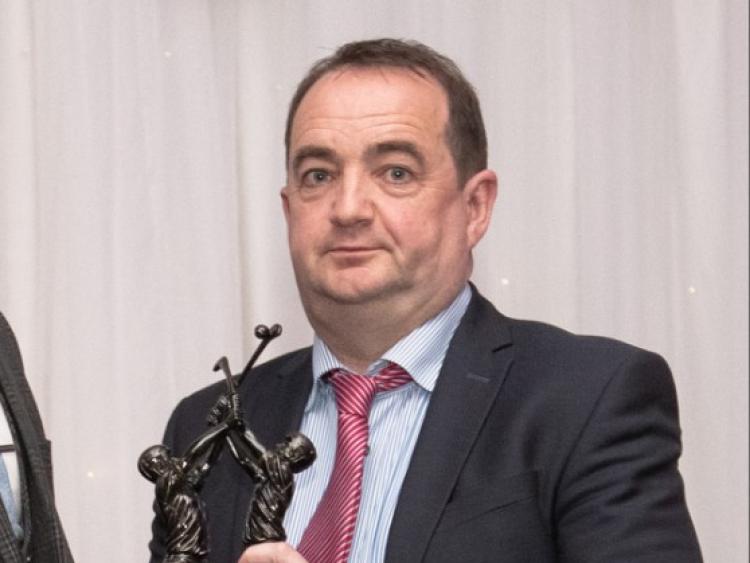 The rising levels of abuse being suffered by referees, and the resulting strain that has placed on the completion of fixtures in the county, was a recurring theme from Laois GAA Chairman Niall Handy and other Laois GAA officers.

The comments were made as part of the End of Year reports which have been submitted ahead of the 2018 Laois GAA Convention, which will be held next Monday night (December 3) in the Midlands Park Hotel.

In his own report, Laois County Secretary Niall Handy addressed the issue by stating “it would be wishful thinking to say that these officials are universally appreciated for the tireless work they do in refereeing our games, and it is alarming at just the level of verbal and sometimes threatening abuse that is being meted out to them.”

The issues surrounding the lack of referees in Laois has been raised repeatedly by Handy in recent years, but the problem shows no signs of abating.

High profile incidents, such as the Laois SHC final, have brought officials back into the spotlight, and Handy also made his thoughts known on that front, which included the potential for implementing VAR in the future. “Perhaps during the year, some of our officials did not get all these big calls right on important championship days.

“One particular incident in the Senior Hurling Final prior to half time, in my opinion certainly merited more than the colour of the card shown, for the type of behaviour that has no place on our football or hurling fields.

“I have sympathy for the Clubs on the wrong end of these sometimes game changing decisions, which often cause anguish and despair after the huge efforts, the finance and the time put into the preparation of their club teams.

“Our disciplinary system is not perfect and no doubt decisions are made from time to time that people don’t agree with. At the same time, I honestly believe no referee goes out to deliberately give wrong decisions.

“In our competitor sports, we have seen the introduction of the TMO and VAR, in an effort to eliminate human error, perhaps it’s an area the association should consider!”

These issues of abuse towards referees were also addressed by Sean Connolly, secretary of Laois Coiste na nÓg, who noted the rising levels of abuse being witnessed at juvenile games. “While a referee can deal with events on the field, a big difficulty has been the behaviour of mentors and supporters, particularly at juvenile matches.

“The situation has reached crisis point as our already small group of referees continues to be depleted, partly in my view down to the behaviour of not an insignificant cohort of parents and mentors.”

This topic was again addressed by Danny Gorman in his Referee's Administrator's report, as he felt the abuse was a direct cause of the low numbers of people taking up refereeing. “Whilst it may appear to an untrained eye that a total of 46 referees is considerably high, there is a major shortage of referees here in Laois and it’s a growing concern.

“We cannot help but link the torrent of negative verbal abuse towards referees, linesmen, umpires and fourth officials from players, team mentors, supporters and club officials towards these officials as a link to the shortcoming in recruitment of new referees.”

The pool of 46 referees in Laois had to oversee the playing of over 1900 games in Laois in 2018, with competitions continuing at present at U-19 and U-21 level. Laois have struggled for the last number of years to recruit new referees, particularly in hurling, with caution repeatedly urged that competitions could have to be cancelled if the number of referees cannot be increased in the near future. The problem is particularly acute in hurling.

Read also: Meeting called to discuss rising violence in sport is called off