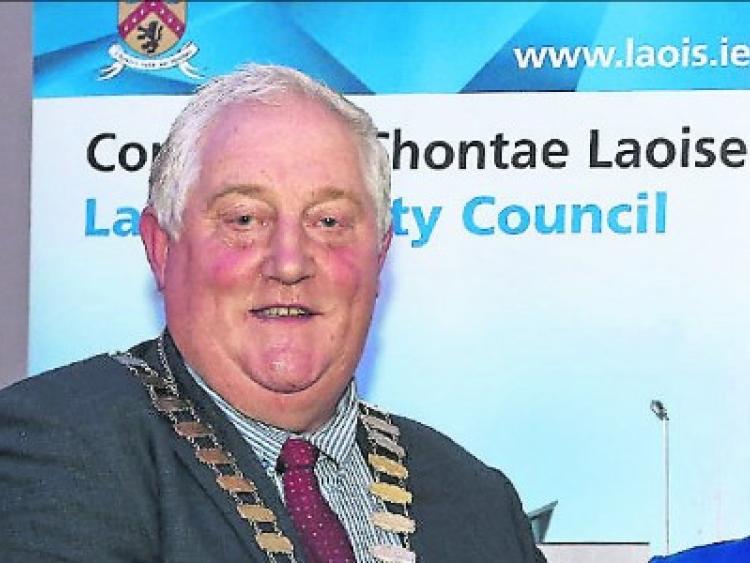 Cllr John King had been organising the event.

A meeting which had been due to be held tonight (Thursday, November 29) to discuss the levels of violence in sport, both in Laois and around the country, has been called off.

The meeting had been organised by John King, Cathaoirleach of Laois County Council, and was scheduled to be held in the Castle Arms Hotel in Durrow. However, the decision has now been made to call off the event.

King's son Ross suffered a serious facial injury in this year's Laois SHC final while playing for Rathdowney-Errill against Camross. There were a number of other high-profile incidents around the country at the time, including a soccer referee suffering a broken jaw in a CCFL game in the Midlands.

There are no plans to rearrange the meeting for a later date.