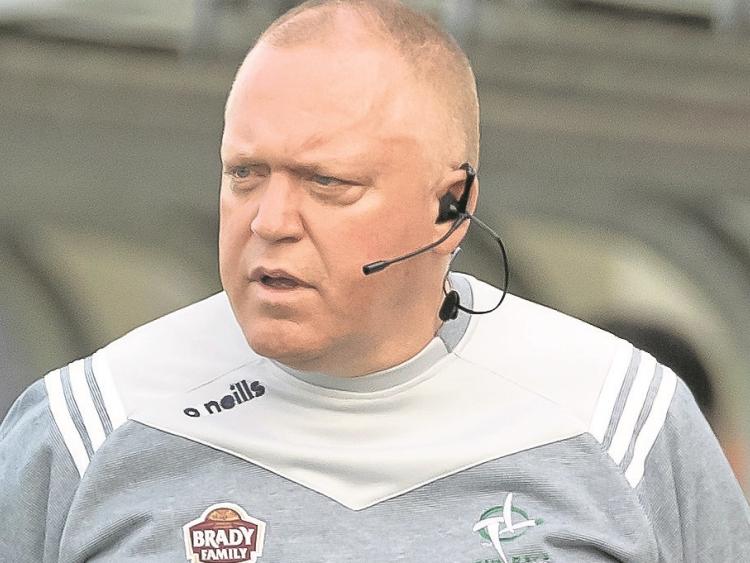 Ahead of Friday night's Leinster Minor Football Championship semi-final, Kildare Minor manager Colin Ward and his management team have named their team to take on Laois at O'Moore Park, Portlaoise.

Having gone through their group stages undefeated against Wicklow, Louth and Kilkenny, they now take on local rivals, Laois with a place in the provincial decider up for grabs.

Laois manager Donncha Phelan has yet to release his starting team.

The game throws-in at 8pm this Friday (21 June) at O'Moore Park.

The Kildare team is as follows: