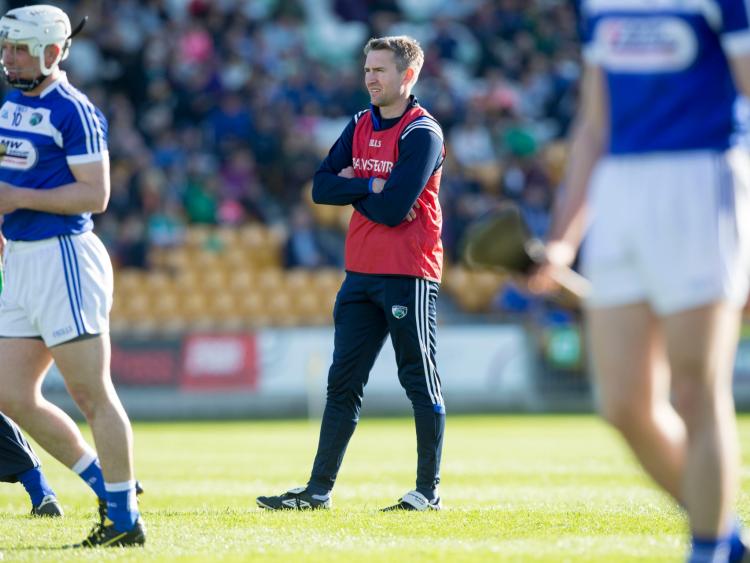 The Laois senior hurlers are ten days out from their first appearance in Croke Park since 2005 when they travel to the capital for the Joe McDonagh Cup final.

With preparations going well ahead of next Sunday's big game prior to the Leinster senior hurling final, TG4 have announced that they are to live stream the Joe McDonagh Cup final.

This year’s Christy Ring Cup sees Down take on Meath, with fellow Ulstermen Armagh taking on Sligo in the Nicky Rackard Cup and Lancashire taking on Leitrim in the Lory Meagher Cup final. The games will take place in Croke Park, on Saturday 22nd of June. Highlights of all three matches will be shown on the weekly TG4 highlights show, ‘GAA 2019’, the following Monday night.

The Joe McDonagh Cup Final clash between neighbours Laois and Westmeath will take place the following Sunday (June 30), prior to the Leinster senior hurling final between Kilkenny and Wexford. Coverage starts at 13:40 on the TG4 Youtube channel.

Laois GAA hosted a 'Meet & Greet' night in O'Moore Park on Monday with a large crowd, both young and old, turning out to meet the current crop of players vying for silverware and wish them luck.