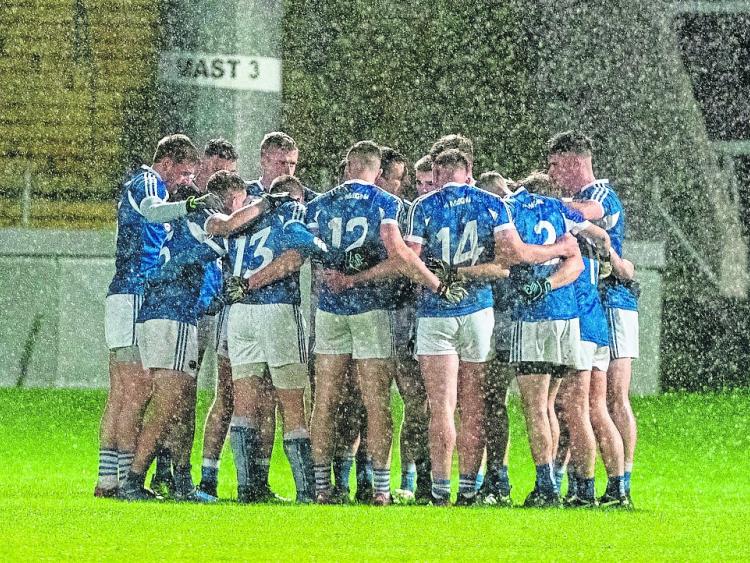 The Laois senior football team to take on Derry in Saturday's Round 2 Qualifier clash has been named.

John Sugrue and his management team have named an unchanged starting-fifteen from the side that lost to Meath in the Leinster semi-final at Croke Park two weeks ago.

Laois will be without the services of veteran defenders Mark Timmons and Colm Begley for the second game in a row, both having missed the Meath game, while Donie Kingston will have to settle for a role from the bench.

Laois and Derry is set for tomorrow (Saturday June 22) at the Derry Centre of Excellence, Owenbeg with throw-in at 5pm.