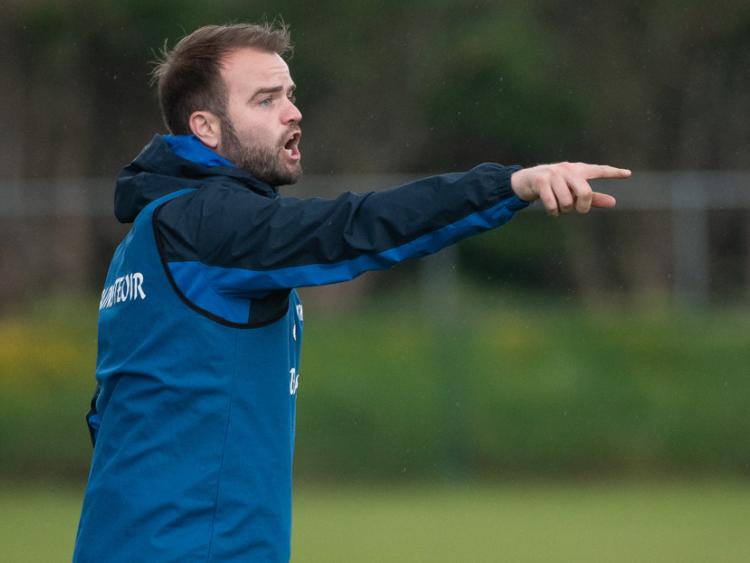 The Laois U-20 football manager Billy O'Loughlin has named his starting team to take on Kildare on Tuesday night.

Laois will make the short trip to St Conleth's Park on Tuesday where they will meet the reigning All-Ireland champions, Kildare, in Round 1 of the Leinster Championship.

Laois's preparations for the Championship went well, claiming the Andrew Corden Cup with four wins from four as they defeated Wexford, Carlow, Tipperary and Waterford on route to their first piece of silverware at this grade since 2007.

Laois and Kildare met in the group stages last year where O'Loughlin's side gave the eventual All-Ireland champions a serious rattle. Laois will have to plan without the services of O'Dempsey's Mark Barry and Courtwood's Sean O'Flynn as both have represented John Sugrue's senior footballers deeming them ineligible to line-out at the U-20 grade.