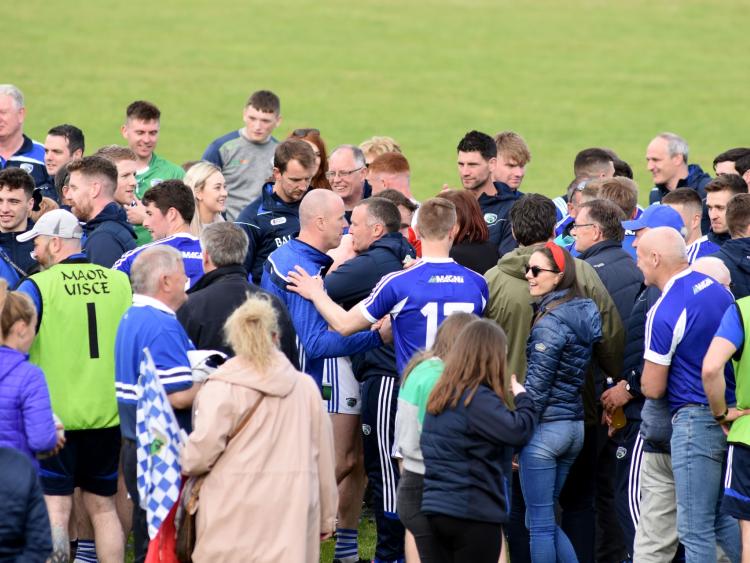 The Laois senior footballers have learned their opposition for Round 3 of the All-Ireland Qualifiers following this morning's draw.

Following the draw which was broadcast live on RTE Radio 1 and RTE News Now served up an all-midlands derby between Laois and Offaly.

Laois progressed to the Round 3 draw following Saturday's four-point win over Derry in Owenbeg, Offaly on the other hand dispatched Sligo with relative ease on a final scoreline of 3-17 to 0-15 with Niall McNamee bagging two goals for the Faithful County.

Laois were drawn at home and the game is due to be played at O'Moore Park, Portlaoise.

Should Laois circumvent the challenge of John Maughan's Offaly, they will be just one game away from a debut in the Super 8s.

The CCCC will confirm the fixtures later today with the game most likely fixed for Saturday as the Laois senior hurlers are out in Croke Park for the Joe McDonagh Cup final on Sunday.

The Round 3 draw is as follows: