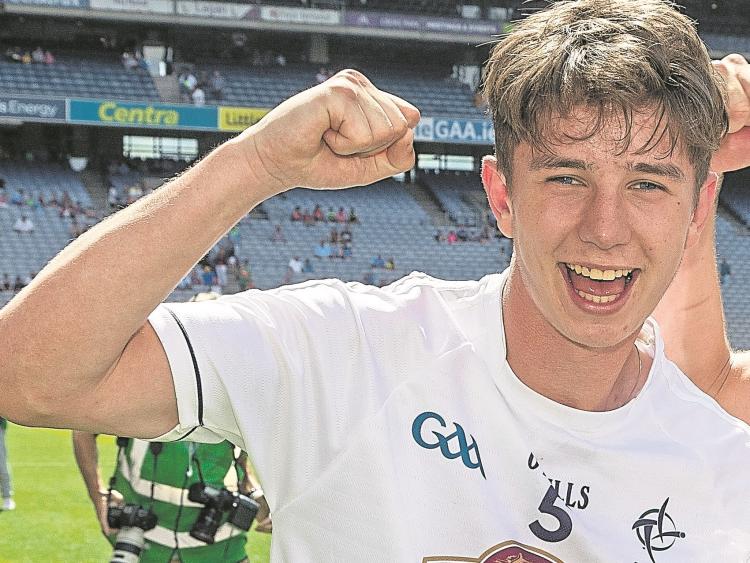 The Kildare team has been named ahead of this evening's Leinster U-20 Football Championship opener against Laois at St Conleth's Park, Newbrige, throw-in 7.30pm.

The Laois manager Billy O'Loughlin named his team on Sunday evening, with seven players that played against Kildare last year set to be involved.