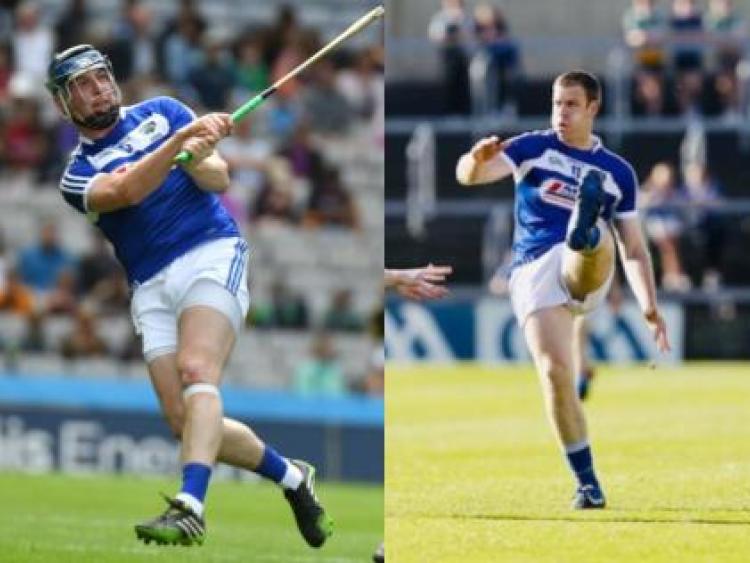 The GAA has announced the dates, times, venues and live TV details for the hurling and football All-Ireland qualifiers.

Laois hurlers will play the Dubs in O'Moore Park, Portlaoise next Sunday afternoon at 4.15pm while the O'Moore county's Gaelic footballers take on the Rebels in Semple Stadium Thurles on Saturday with a 5 pm throw-in.

If the hurlers win they'll face Tipperary in a quarter-final. A victory for the footballers would catapult them into the Super 8 big league.

Neither Laois game is scheduled for live TV despite the fact that Cork and Dublin teams are involved.

The Laois Cork match is the only one of the four football qualifiers that will not be shown on live TV. The Cavan v Tyrone game in Clones on Saturday at 5pm will be live on SKY Sports.

The Galway v Mayo match at the LIT Gaelic Grounds in Limerick will also be shown on Sky Sports at 7pm on Saturday. The match is not being played in Connacht because the Limerick grounds has a 43,000 capacity which the GAA believes is needed to meet the demand.

Meanwhile, Meath will take on Clare in O'Moore Park, Portlaoise at 2pm on Sunday. The game will be shown live on RTÉ after the Laois Dublin hurling game.